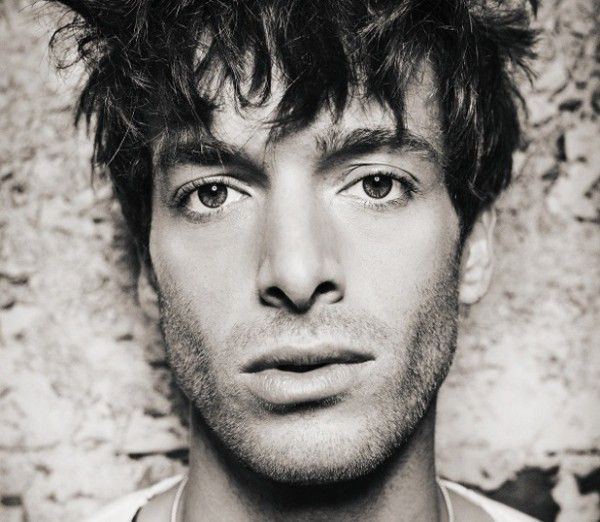 After the announcement of a seven date UK tour in May and the imminent release of his new album ‘Caustic Love’ on 14th April, Paolo Nutini is set to perform a headline show at the Amphitheatre in Bristol’s Harbourside on Wednesday 25th June.

Having already completed a small run of shows in the UK and Ireland last month, including a stunning sold out show at the Royal Albert Hall in aid of Teenage Cancer Trust, the open air event in Bristol will take place in the days ahead of Nutini’s recently announced Glastonbury performance.

Produced by Paolo and Dani Castelar, ‘Caustic Love’ features 12 sparkling new Nutini original songs that sound like no one else. The Sunday Times Culture said, “What’s he been doing (for the past five years)? Writing the best songs of his career” and Radio 1’s Zane Lowe agreed saying “Perfect from start to finish, it’s hard to fault. This album is going to go off like a bomb”.

Conal Dodds, Promoter for Metropolis Music explains, “This is a real coup for Bristol, Paolo’s new album is going to make him an even bigger star and we are delighted to have the opportunity to bring him to the harbourside. We’re expecting demand to outstrip supply for tickets as we have a limited capacity of 5000 so recommend fans get ready for release day on Friday. This will be the first of many big acts we are looking to bring to Bristol harbourside over the coming years.”

“I’ve lived in Bristol for 20 years and even though Metropolis has promoted thousands of gigs in that time, including Massive Attack in 2004, we haven’t to date promoted many open air shows here, and we intend to change that.”

Tickets are priced at £32.50 plus booking fee and restricted to 4 tickets per person/per billing address. This is an all ages event (under 16’s to be accompanied by an adult)