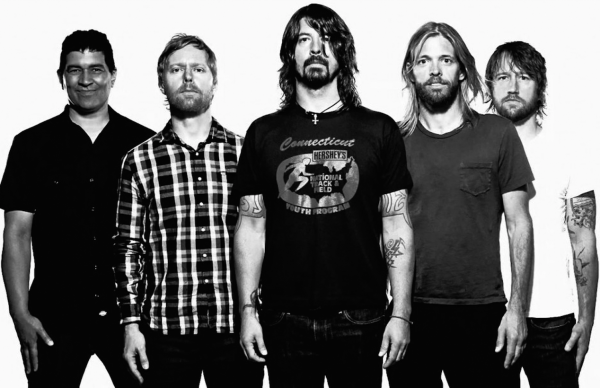 A campaign has been launched to bring the Foo Fighters to Cornwall, raising over £50,000 within 24hrs. Inspired by the recent successful crowd funded fan campaigns in Virgina, USA, and Birmingham, UK, the team behind the recent Live at Heartlands gigs have taken on the challenge to bring the band to Cornwall. One of the team said “The Foo Fighters are the band that everyone wants to see, and we believe now is the time to get them here.”

Fans in the US have successfully pulled the Foo Fighters in to gigs using crowdfunding and Dave Grohl has publicly spoken in favour of it, saying: “I’m telling you, it could become the way that bands decide where they want to play. It’s a fun thing; it sort of changes the game. For the past 20 years we always decided who we’re going to play with and where we’re going to play. But now, if we hear that people want us to come somewhere, maybe we’ll come there.”

The Cornish team don’t know the date or venue for this gig at this stage, but the Foo Fighter’s management are aware of the campaign and when it is successful negotiations will commence for a date in their schedule with the aim of a date on the 2015 tour.

UPDATE (1/10/14): The campaign has exceeded it’s £150,000 target within 48hrs but pledges for tickets are still open – the only way you can get tickets to see the Foo Fighters in Cornwall will be via pledges to ensure the gig happens!