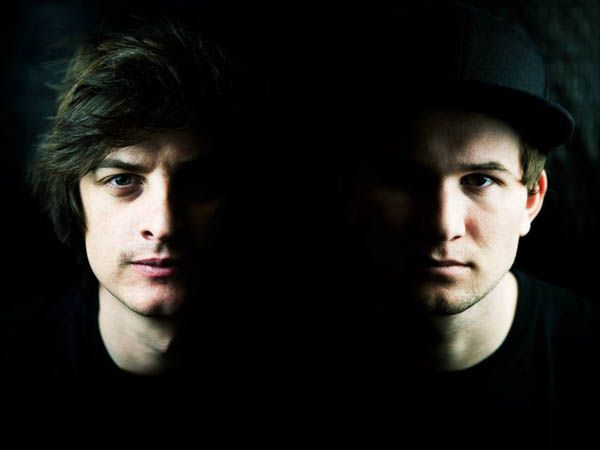 Time to get planning for the biggest night of the year. The Blast have things taken care of as round off the year in fine style hosting one of the last events in the hugely successful In:Motion series at Motion, Bristol on 31st December. With a bumper double-warehouse event, matching some of the biggest names in D’n’B in the main room such as Hospital records signings Camo & Krooked, Calyx & Teebee, TC, Dillinja and DJ Die with a huge Black Butter showcase in the second warehouse, this promises to be a very special night indeed.

Camo & Krooked have just released their new album – Zeitgeist” which is jam-packed with disco, French house and minimal influences, which are merged together with the signature Camo & Krooked sound to form an awe-inspiring 15-track package. The album also features key collaborations with fellow Hospital star Metrik and Norwegian indie-electronic duo Lemâitre .

More info and tickets at www.bristolinmotion.com

We have a pair of tickets to giveaway, simply fill out the form below by 28th November.