U2 HERE TO STAY 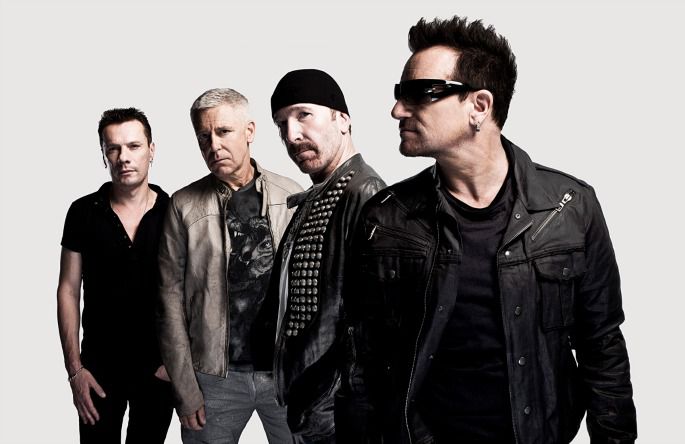 Love them or loathe them, there is no escaping U2, even if you have not heard anything they have written for years. And so it was with the release of their latest album, Songs of Innocence. Shoehorned in to half a billion iTunes users’ music libraries, the launch of Songs of Innocence utilised an aggressive form of musical marketing that Bono would later call “a bottle of milk in people’s fridge that they weren’t asking for.”

The level of furore caused by U2 allowing all iTunes customers free access to their album was possibly unexpected. I mean, free music?—it’ll never catch on. The superstar frontman later admitted that the method of releasing the album had turned into a little bit of a PR disaster. There may have been a little glint in his eye as he did so. After all, it has been said that there is no such thing as bad press.

The stunt certainly took up plenty of column inches and airtime. People weren’t just talking about U2, though, they were furiously debating a group who are now in their FIFTH decade as a band. 26 million people took the opportunity to download the album which automatically placed it just outside the top 30 “best-selling” albums of all time.

To put those figures into perspective, that is almost twice the number of sales that the band have recorded on iTunes for all their music since the store opened in 2003.

Apple were quick to respond to the controversy. For those people who are lactose intolerant, a patch was released to enable the offending item to be removed from their collection. However, 26 million downloads and around 81 million users listening to at least a portion of the album shows that there is still a thirst for U2’s music.

They are figures that suggest that tickets for U2 in 2015 will still be among the hottest of any touring act around. With the band hinting that they are to shake up their usual routine and possibly play an “explosive” gig one night with a more intimate acoustic show the following evening and talk of more albums to form a trilogy of releases, U2 are not going away anytime soon.