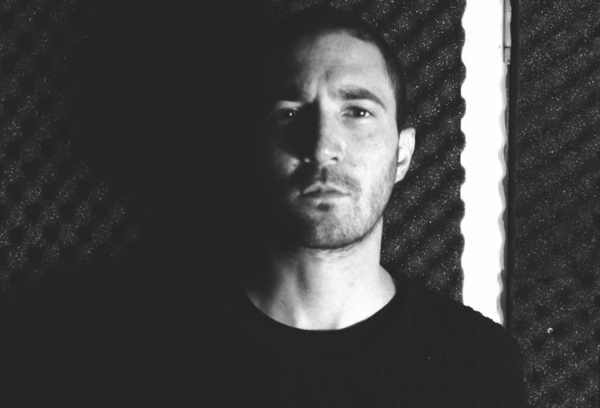 Following on our love of Bloc, we have a special mix from Bristol based producer and DJ, DJ October. His brand of off-kilter house and techno has appeared on, Perspectiv, Misericord, Jack Off and Immerse, championed by the likes of Ewan Pearson, Ripperton and DJ Qu while also collaborating with peers such as Appleblim, Will Saul, Kowton and many more.

His unconventional approach to music can be expected behind the decks as his deadly record collection gets a rough workout. At his prime in the sweaty, feverish peak of the night October is a DJ in the truest sense of the word; sensitive to the crowd he plays to, uncompromising in his artistic vision, and playing vinyl only. Signed to Skudge Recordings and Simple Records, DJ October has also been the driving force behind his new label ‘TANSTAAFL’ Records, which has been widely praised by the music press, and sets the course for more of the jacking dancefloor house and techno he is known for.