HOW VIRTUAL REALITY WILL CHANGE THE GAMING EXPERIENCE 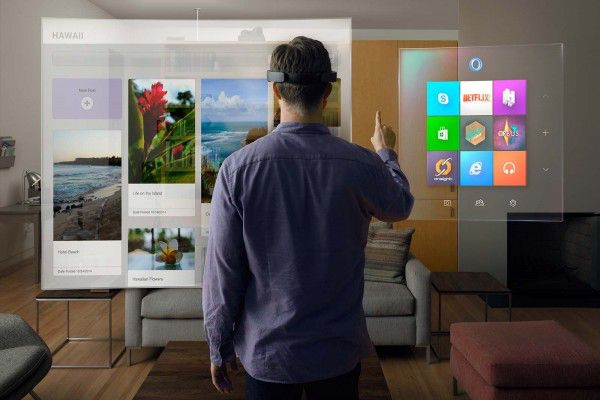 While there is little doubt that virtual reality is the technology of the future, it is also a concept that is now coming into its own. As a result of this, we have seen a huge number of technology brands enter the market with virtual reality hardware in the last few months, with more expected to follow in the third and fourth financial quarter. Although virtual reality is an often discussed and popular topic in the world of gaming, however, the exact ways in which the technology will impact on this market have yet to be fully understood.

With this in mind, here are three precise applications through which virtual reality could alter the gaming market…

This refers to interaction through touch, and this is a central element of VR gaming. According to a new report from 9to5Mac, the upcoming Apple iOS platform will have support for Haptic feedback, and  the much-vaunted Force Touch feature. This is a significant development, and one that will ultimately enable gamers to create a VR-inspired experience through their Apple handset. Gamers will interact more prolifically through touch as VR technology takes hold, and reliable haptic feedback will play a key role in driving this.

While the idea of a virtual treadmill is nothing new, it is only now that the concept is finally coming to fruition. This is in the form of a Virtuix Omni treadmill, which has been in development since the middle of 2013 and has the potential to revolutionise fitness. Now designed with a sleek, metal frame that is pleasing on the eye, the Omni treadmill comprises of three basic parts and uses sensors and touch to monitor performance and share with across integrated devices. As innovative as it is useful, it will add a new dimension to fitness gaming and potentially platforms such as the Wi-Fit.

The Microsoft HoloLens is currently the market leading virtual technology hardware, this is thanks to the use of sophisticated holograms, which enable gamers to create a virtual world of their choosing from the comfort of their own home. Integrating touch with augmented reality and the users’ imagination, you will eventually be able to use the HoloLens to do everything from build a unique structure in Minecraft to play roulette in a virtual casino setting. Already on the market, this is the seminal VR product for gamers to enjoy!