FIVE DIFFERENT THINGS TO TRY BEFORE END OF 2015

We all love a good party, but for a change, we thought we’d look further afield and outside of the usual music boundaries for something a bit different. Here are our five suggestions for trying something different before the end of the year.

Taking place between May and October, Expo Milano 2015 is this year’s Universal Exposition, or World’s Fair! The theme for this year’s expo is “Feeding the Planet, Energy for Life”, an innovation-heavy take on food and diet that spans our food supply chains, diets, lifestyles, and food cultures across the globe. 145 countries as well as a host of international organisations will be present at the tech expo, which promises the cutting edge in design and innovation. More information here 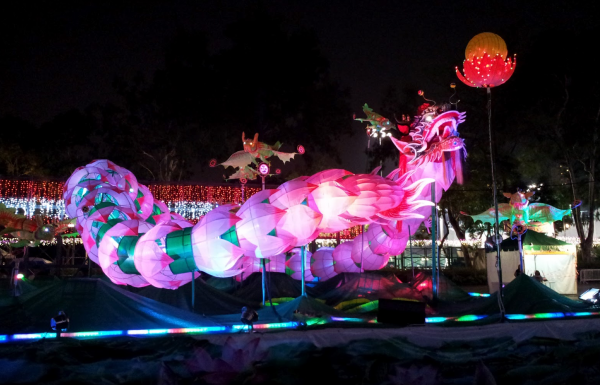 Macau, known to many as the jewel of the east, with its rich Chinese culture and a vibrant Portuguese heritage comes alive on the 27th of September as the territory’s Mid-Autumn Festival brightens up the city streets. This is one very important festival for the Chinese people and also one of the loveliest nights of the year. It was done in memory of a 14th-century uprising against the Mongols when rebels wrote the call to revolt on pieces of paper and embedded them in cakes, which was then smuggled to compatriots. Today, in commemoration of the festival, people eat special sweet cakes known as mooncake made of ground lotus and sesame. Children also get to play with colored lanterns and watch the huge autumn moon rise. You can’t visit the city without experiencing one of Macau’s 33 world-renowned casinos either. To ensure you cash out more than you put in, click and head to LadyLucks on the flight over. The site offers a huge amount of online casino games to play via mobile devices or PCs, and will help anyone learn the ropes of the risky but exciting classics! Top games in the city casinos are Baccarat… 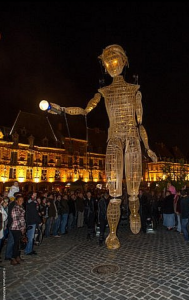 Love them or hate them, puppets are incredibly interesting objects, and ones that have unfortunately seen a decline as the years have rolled by. Thankfully though marionettes are on the up, and for ten days between the 18th and 27th of September 150,000 spectators will flock to the picture-perfect town or Charleville-Mézières to watch the artistic escapades of over 250 puppet troupes from across the world at the World Puppet Festival! Shows, fringe acts, meetings, exhibitions and more will be on show for a puppet-mad public! More info HERE 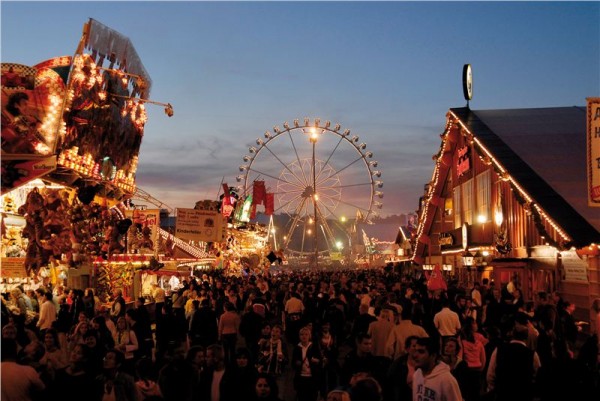 Love beer? Adore prezelled bread? Crave the porky snap of a freshly-bitten bratwurst? Then the Stuttgart Beer Festival is the event for you! Taking place in the German city between the 25th of September and 11th of October, the festival was founded in 1818 by King Wilhelm I after a long and terrible famine had struck Germany and the locals were in need of a large dose of happiness! Carnivals, live bands, delicious food and, naturally, steins and steins of fine German beer await visitors.

Edinburgh’s Hogmanay is Scotland’s world-famous New Year festival and presents three days of spectacular events, incredible bands and amazing audiences from every corner of the globe. Last year the three days festival was a complete sell-out with over 148,000 revellers from over 70 countries joining celebrations throughout the capital. Expect torchlight procession, Concert in the Gardens and many, many fireworks to ring in 2016! Info and tickets here

FOUR IDEAS FOR A EUROPEAN BREAK IN 2014