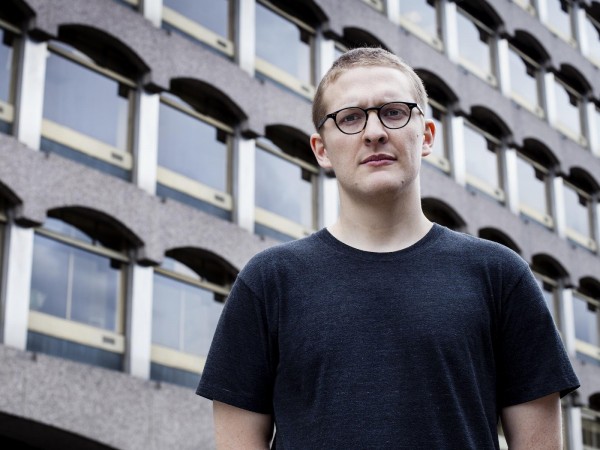 FLOATING POINTS, MALA, RIOT JAZZ, DAN SHAKE, OM UNIT, HYBRID MINDS & ROMARE have all been announced for this year’s 2017 Horizon festival along with an array of previously announced musical gems.

These acts will all be playing at this year’s festival which takes place the week spanning from the 26th of March through to Sunday April the 2nd across the stunning Andorran hills in the village of Arinsal, which can be found nestled in between Spain and France.

The festival is set in the award winning Arinsal Snow Park and will open with the Horizon Snow Championships. Then with Europe’s largest spa centre, Caldea on its doorstep, festival goers can escape the snow and relax across a whopping 18 floors of saunas, Turkish baths, Jacuzzis and pools. With thermal waters from natural hot springs, rich in sulphur and minerals that will leave you relaxed, toned and revitalised ready to hit the slopes again and dance to some amazing music artists.

This year’s headliner, Floating points is one of the most influential electronic producers and DJ’s of his generation. His debut album ‘Elaenia’ released back in 2015 showed off his skills with music, using more live session musicians rather than computers and his DJ set span across genres from jazz, soul, classical and rock, making him a unique artist at the top of his game in modern underground dance music.

On the run up to this year’s festival, Horizon are holding a series of 20 launch events and warm up parties across Europe to get everyone in the mood. One of these is a huge night at the iconic Bussey Building in London this February the 17th. The night boasts a staggering line up of names from the Horizon family including Om Unit, Mumdace and Channel One and will also be running some unique giveaway competitions to get everyone into the horizon spirit. You can find more information about these warm up parties and tickets at horizonfestival.net