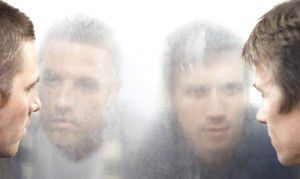 The Eden Sessions will be hosting a stage to showcase artists working with Cape Farewell, an organisation pioneering a creative approach to climate change.

The stage, called Bi-ot’ik, will be in the Mediterranean Biome during the Sessions on July 2 and 3, headlined by Doves and Calvin Harris respectively.

The line-up is as follows:

The stage will host performances by the human beatboxer Shlomo, The Boxettes featuring Bellatrix, Dizraeli, Rodney Branigan and Backbeat Soundsystem on July 2, before Doves and Mumford & Sons play the main stage.

On July 3 before Calvin Harris, Annie Mac and Audio Bullys perform, Grammy-nominated electronica duo Zero 7 will play a DJ set on the stage on the Bi-ot’ik stage.

Singer-songwriter Liam Frost will also be appearing on July 3 with a full band. In between acts, Eden’s Plant Records Manager Chris Bisson and Cape Farewell designer Gorm will play a DJ set of songs on a plant theme.

Zero 7, also known as Henry Binns and Sam Hardaker, shot to fame in 1998 with their remix of Radiohead’s Climbing Up the Walls before releasing their acclaimed debut album Simple Things in 2001.

They followed that with three more albums – When it Falls, The Garden and Yeah Ghost – and have been nominated for the Mercury Music Prize.

Liam Frost joined a Cape Farewell voyage to the east coast of Greenland in 2007. Liam’s experiences in the Artic lead him to write Leading Lights and Luminaries from the album We Ain’t Got No Money, Honey, But We Got Rain, released last year.

Liam has previously worked with such artists as Ed Harcourt and the Magic Numbers as well as fellow Sessions artist and Cape Farewell voyager and collaborator Martha Wainwright. He previously played at the Eden Sessions in 2006, supporting Snow Patrol.

The Arts Café’s Marketplace of Ideas will host Eden’s collaborators presenting information on their projects and fresh food and drink throughout both days in the Mediterranean Biome.

Cape Farewell brings artists, scientists and communicators together to pioneer a cultural response to Climate Change. The Cape Farewell, Eden Project collaboration is an exciting venture which brings Cape Farewell’s experiences in the Arctic and the Andes where climate change is most apparent to Cornwall.

Tim Smit, Eden’s Chief Executive, said: “The Cape Farewell project is a wonderful example of how to explore issues and initiate discussions around climate change in an engaging, compelling and moving way, which is also positive and forward-thinking.”

Tickets are still available for Mika and Diana Vickers on June 27, Calvin Harris, Annie Mac and Audio Bullys on July 3 and the comedy Session headlined by Al Murray on July 9. Jack Johnson on June 26, Doves and Mumford & Sons on July 2 and Paolo Nutini and Martha Wainwright on July 13 and 14 are all sold out.

Tickets for the Eden Sessions are available from www.edensessions.com or on 01726 811972.

Visit www.capefarewell.com for more information on the project. 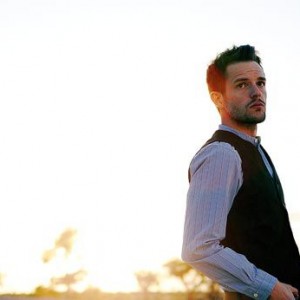 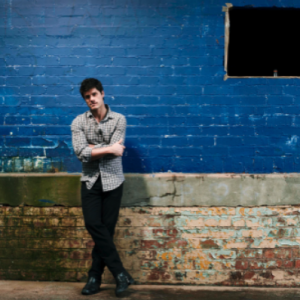 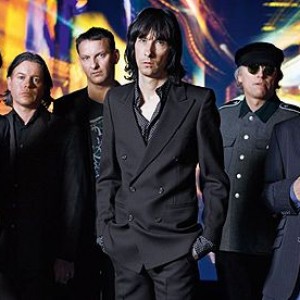 WIN TICKETS TO SEE PRIMAL SCREAM AT THE EDEN SESSIONS