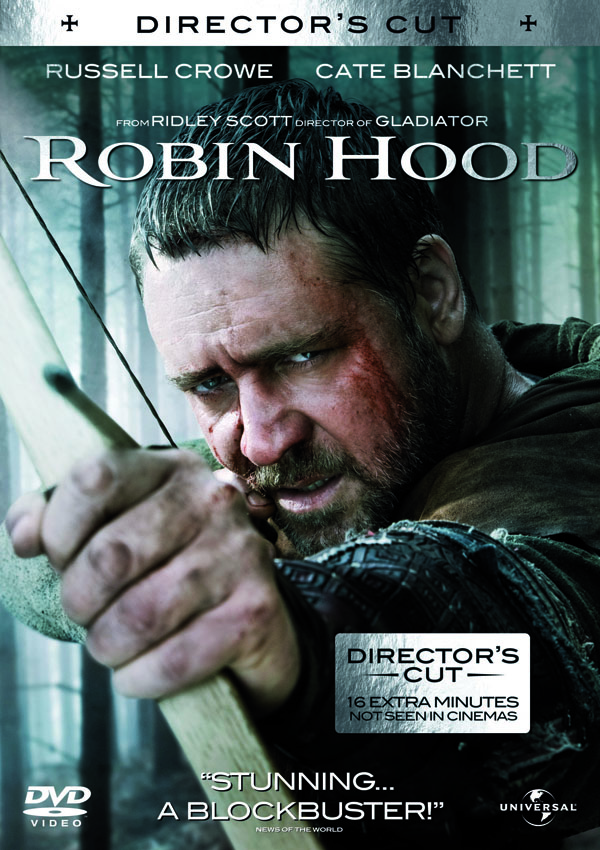 To coincide with the launch or Robin Hood on DVD and Blu-Ray we’ve reamed up with Universal Pictures to give away three copies of the new release.
Ridley Scott’s gritty retelling of the classic English folk tale comes to the small screen as a special directors cut. The title role is taken by Russell Crowe who is in his usual macho mode as he slays any number of the Sheriff of Nottingham’s men. Think Gladiator, but set in the woods. The Blu-Ray features both cuts of the film as well as a whole host of extra features detailing the film’s production. To be in with a chance of winning simply fill in the form below with your full name, mobile number and address remembering to put ROBIN HOOD in the subject line. Closing date: October 31. 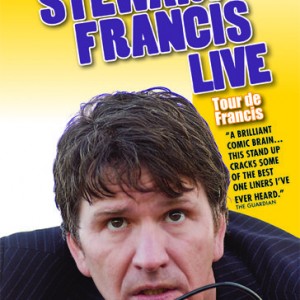 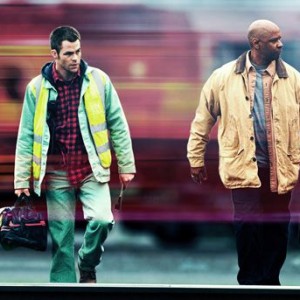 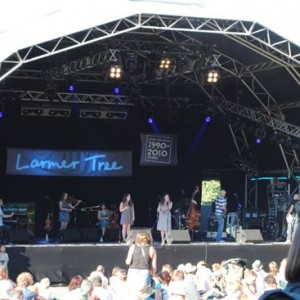