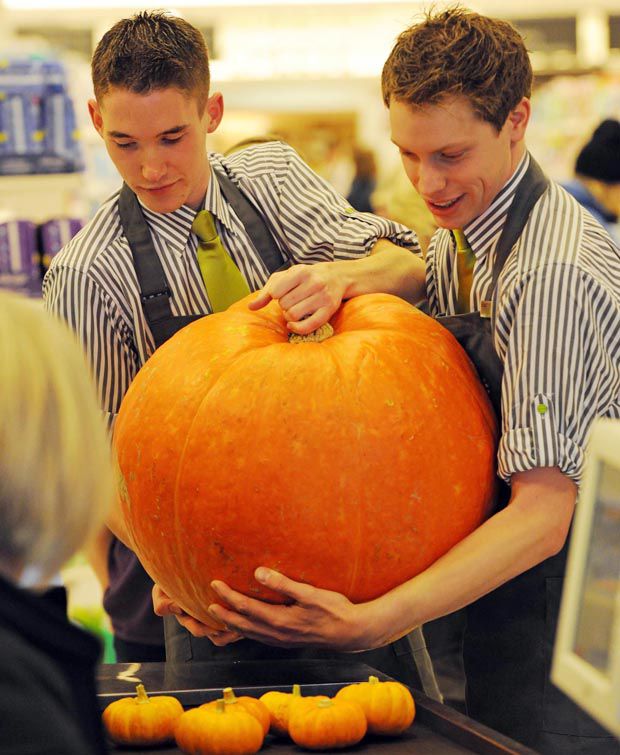 Flex your muscles, there’s a new veg in town. In time for Halloween, Waitrose is launching the mighty Sumo pumpkin, up to five times the size of their regular pumpkin.
Weighing in at a mammoth 40kg, the Sumo will be the largest vegetable available in a UK supermarket taking two people to lift one. Help will be on hand for customers purchasing the sumo as Waitrose Pumpkin Porters will carry the sumo from the shelf to checkout and finally to the car boot.
Following in the footsteps of the United States, Hallowe’en is becoming an increasingly popular occasion with Brits, with more people carving pumpkins for their windowsill. Waitrose has tapped into the American trend of outdoing your neighbours by launching a super-sized pumpkin for the ultimate carved creation. Waitrose Sumos are grown in Sussex and contain up to 30kg of flesh. Each one has enough flesh for 120 bowls of pumpkin soup or 360 slices of pie.
The retailer will also be stocking a Hallo-weenie pumpkin for the first time. The Munchkin (99p each) starts at around 100g in weight and is 400 times lighter than a Sumo (£25 each). An easier size for children to help stencil, this mini-me squash variety is also delicious baked in the oven and served simply with butter.
Waitrose Vegetable Buyer, Kate Prall said, “Sumos will certainly raise a few eyebrows down our vegetable aisles. It’s the first time we have sold such a super-sized product which is the width of our trollies. This is our largest ever range of pumpkins and our Sumo will feed a houseful of guests at your Hallowe’en party.”
Waitrose Sumos are grown in Sussex by Nathan Dellicott who has being growing pumpkins for the supermarket for 18 years. The seeds were sown in May meaning the plants were well established to take advantage of the warm start to the summer. Then August rainfall helped boost some last minute growth. Excellent growing conditions mean the Sumos are even bigger than expected.
Waitrose Munchkins launch on the 7 October in all Waitrose branches with Sumos launching a week later on the 13 October and trialling at 24 selected Waitrose stores, including Bath, Cheltenham and Sailsbury. 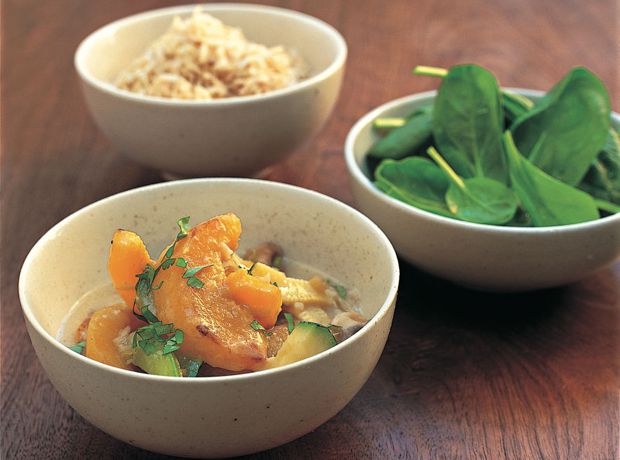 Now what to do with said pumpkins? How about try some of these tasty recipes:

Heat a wok over medium heat for 1-2 minutes or until completely hot and almost smoking and add the vegetable oil. Add the pumpkin, courgettes, mushrooms, baby sweetcorn and sugarsnap peas and stir fry for 2 minutes. Add the tofu and the coconut ginger sauce, season with a little salt and continue cooking for a further 15-20 minutes, or until the pumpkin is tender. Cook the rice according to the instructions on the packet. Drain and divide between 2 plates. Scatter the baby spinach on the plate alongside and spoon over the curry. Sprinkle with chopped coriander. And for the coconut ginger sauce; Heat the oil in a heavy-bottomed frying pan over a low heat. Add the garlic, ginger, galangal and lemongrass. Sauté gently over a moderate heat for 6-8 minutes, stirring until softened and fragrant but not coloured. Add the hot water, bring to the boil then add the salt, sugar and mikku powder. Lower the heat and simmer for a further 20 minutes until reduced by half. Stir in the coconut milk, heat for a further 2 minutes and remove from the heat. Add the chopped coriander. Check the seasoning.

Gently sweat the pumpkin with the butter for 20mins, then puree. Boil together the water, sugar, star anise and cinnamon stick until the sugar has dissolved to make a stock syrup, then leave to cool. Blend together the puree, stock syrup and cream. Add the orange zest and juice then churn in an ice-cream maker until frozen. Delicious served with sticky toffee pudding. 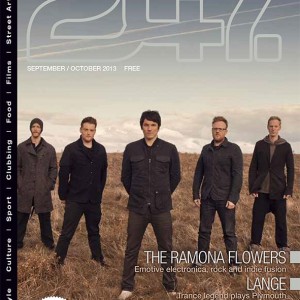 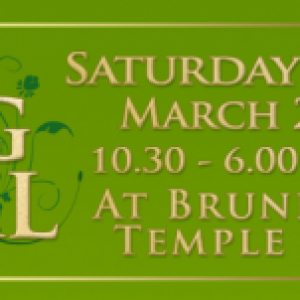 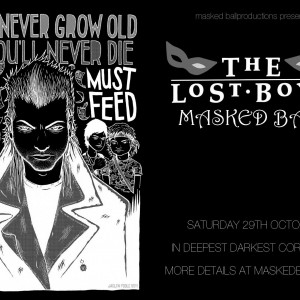