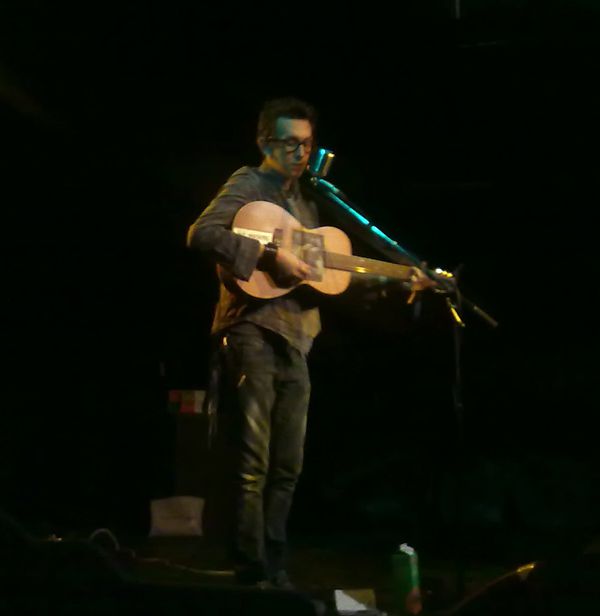 Micah P Hinson stumbled on stage like a schoolkid late for his guitar lesson and for the first half of the gig he acted like one. After a heckler tried to start some banter, Micah snapped and refused to continue until he was evicted. It was a massive overreaction to a few generally friendly comments and seemed more to do with Micah being under the influence than anything else. As a result of this Hinson began distractedly and struggled for coherence. This was not helped by the fact that he usually performs as a 3 piece and tonight appeared on his own, meaning that part of the beauty and depth usually added by mournful violins and cutting drums was subsequently lacking.
However once he had defeated the harmless heckler and seemingly some of his own demons his performance came to life. ‘I Still Remember’ and ‘I Keep Havin’ These Dreams’ justified his decision to perform solo as the sorrow and isolation of his music were enhanced and the second half was at times breathtaking. It’s just a shame that he struggled so much with himself and the crowd to begin with. 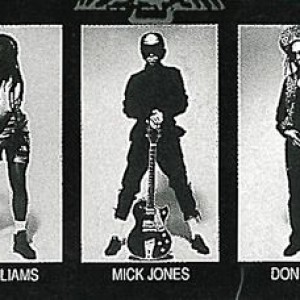 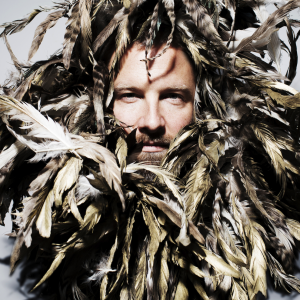 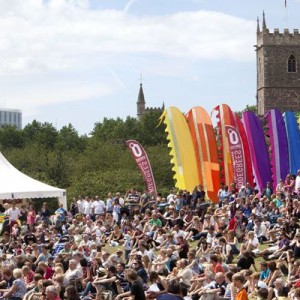