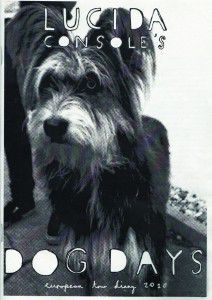 So, you think your band have got what it takes to endure a marathon tour of Europe? You think it’ll be all exotic truck stops, luxury maisonettes and endless rim-jobs? Think again, buster. ‘Dog Days’ is the hugely entertaining, lowbrow tour diary of one Hamish Adams – legendary drummer with Cornish punks, Bangers (who are fucking awesome, by the way). It’s a very honest, very grim and very, very funny account of life on the road for seven long weeks; from Belgium to Romania via Germany, Holland, Sweden, Denmark, Serbia, Slovakia, Slovenia, Hungary, Austria and Poland. In a Transit van. With four American strangers who play in a band called Dirty Tactics, one of whom, it transpires, is a tad sociopathic. And it’s all delivered in Hamish’s loveably askew vernacular, where phrases like ‘bone zone’, ‘janky’ and ‘full body soapy sock wash’ are the norm. Suffice to say, all notions of sanity have disappeared within two weeks or so on the road, to be replaced by an all-pervading sense of loss – of hope, of innocence, of money, of weight and, of course, sanity. But, perversely, through all the trials and tribulations, through all the sexual frustration and disappointment, through all the bust-ups, cop-searches, crust-punks and moonshine-induced hangovers from hell, you sense that Hamish would rather be doing this than anything else. Why? Because “music brings happiness to people” – an epiphany that came to him amidst the abject poverty and unbridled positivity of Novi Sad, Serbia. And that, dear ambitious band member, is the only qualification that you need to succeed in this gruelling, unrewarding, soul-sapping ‘job’. Good luck. You’re gonna need it. (10)
Backbone

Lucida Consoles Dog Days is written by Hamish Adams and available from hamishadams@hotmail.co.uk 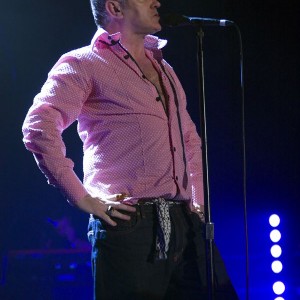 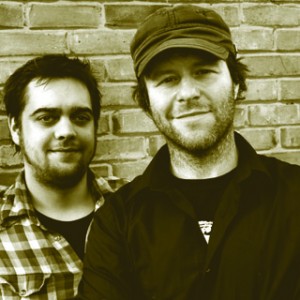 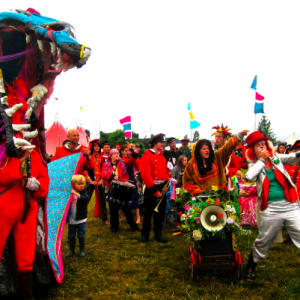