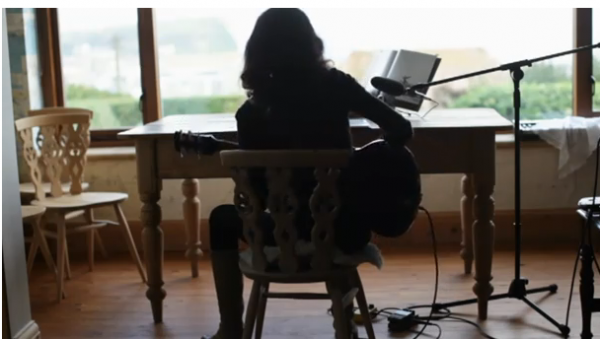 Westcountry songstress PJ Harvey has unveiled a new nostalgic video for her forthcoming single The Last Living Rose.
The video, much of which was filmed in the South West, was directed by award-winning photographer Seamus Murphy and can also be viewed on her website www.pjharvey.net
Murphy has also directed another 11 short films for the songs from PJ Harvey’s new album Let England Shake, which will be released in the new year.
All 12 films will feature still and moving images from a 5,000 mile road-trip Murphy undertook around England. He has worked similarly with still photography on journeys through America and Russia.
Inspired and developed from themes in Harvey’s new album, the films were made in the manner of classic photographic reportage – recording real & spontaneous situations. They make up a visual diary of Murphy’s journey, travelling light and alone, and his attempt to document England and the English.
Murphy has mixed his observations on England with images from his work in Afghanistan, Iraq and the Middle East – places Polly refers to in her depiction of England. The film soundtrack, the studio recording of the album ‘Let England Shake’, is mixed at times with footage and audio Murphy captured of Harvey in rehearsal and in performance. In addition some of the album lyrics were given a voice by people he encountered on his journey.
This is the first installment… 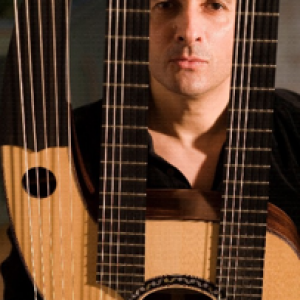 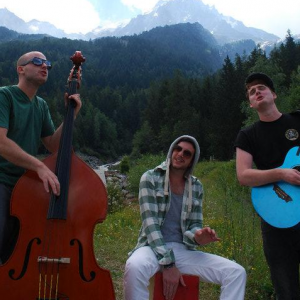 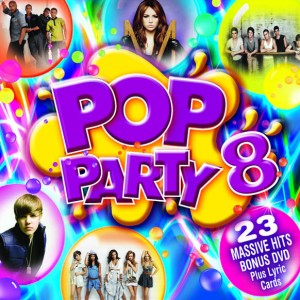