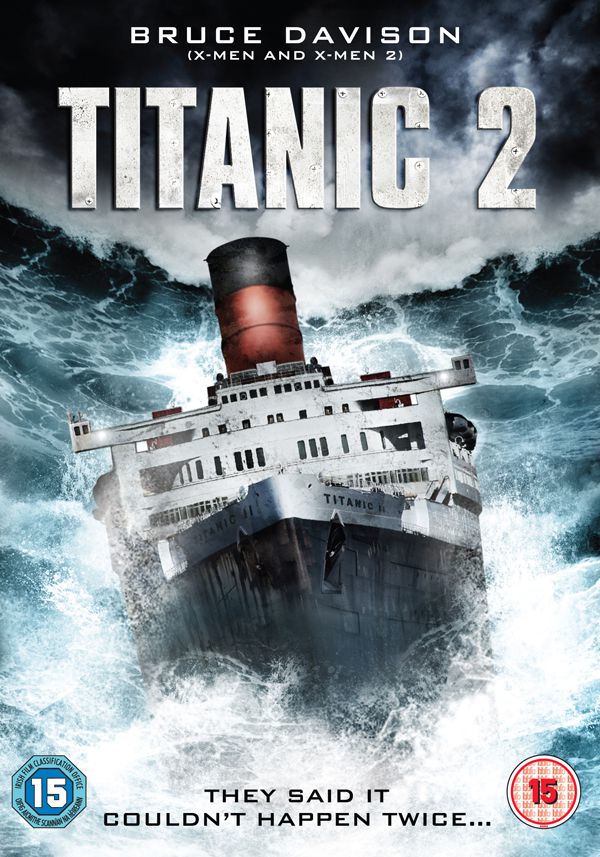 Kate Winslet, Leonardo DiCaprio, James Cameron and a $200 million budget. These are just a few elements that Titanic 2 doesn’t have. It’s also the most unintentionally funny film of all time. Set in the present day, a rich millionaire called Tom (Shane Van Dyke) has financed a re-creation of the Titanic, which is taking a maiden voyage from the US to the UK. Luckily Tom’s ex-girlfriend (Marie Westbrook) is also working onboard the ship. Their relationship may be rocky, but then again so is the ships future. Ship building technology has moved on a bit since the early twentieth century, so an iceberg on its own wouldn’t make a dent in the new improved Titanic, but an iceberg carried on the wave of a tsunami caused by a ice sheet collapsing apparently will!

Understandably, realism isn’t exactly the focus of this film. The special effects are pure Pentium 3 with the sinking of the ship looking about as realistic as an MP’s expense claim. The in- camera effects do not fair much better. Despite the ship being submerged there is only a light sprinkling of water in the bowels of the ship for our hapless protagonists to run through. The stars of this film also do little to improve the viewing experience as they show about as much on-screen chemistry as a couple of eunuchs in giant pool of Marmite. Westbrook has had so much Botox that it’s difficult to see her face over her trout pout.

The blame for this mess lies firmly on the shoulder of star, writer, and director Shane Van Dyke, Grandson of Dick Van Dyke, and yes, a star of Diagnosis Murder. His other credits include the memorable rip offs Paranormal Entity (Paranormal Activity) and Transmorphers: Fall of Man (Transformers), but Titanic 2 is the gleaming turd in a sewer of filmic excrement. But despite all of these negative elements the film is hilarious, terribly edited, directed and acted, and is all the better for it. I laughed at least once a minute at the pure ridiculousness of the set-up and the execution.

The DVD features a “making of featurette” which provides yet more laughter as various figures of the film discuss the artistic merits of this hopeless cash-in, somehow they manage it without being tongue-in-cheek. The DVD also features trailers that pretty much top the film in the laughter stakes. The wonderfully titled Mega Shark vs Giant Octopus features a shark attacking an aeroplane mid-air and taking a bite out of the Golden Gate Bridge amongst other preposterous things. Who says sharks are mindless eating machines!! Anyway, Titanic 2 will surely become a cult classic in student circles and the DVD’s features just add to the hilarity.

To win a copy of Titanic 2 on DVD please see our competitions page. 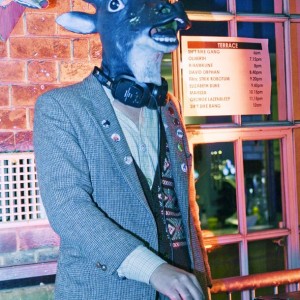 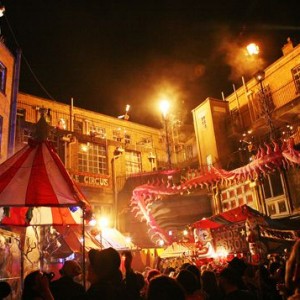 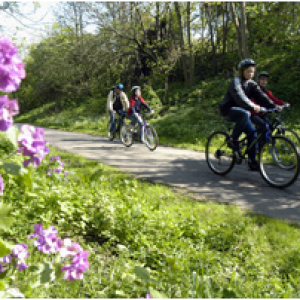