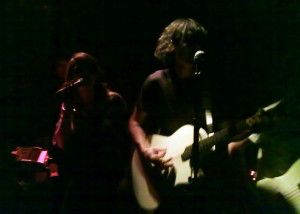 Start the Bus Bristol prides itself on having its finger well and truly on the pulse and showcasing some of the most exciting new bands before they move hit the big time and end up in the larger, inevitably more expensive venues such as the Academy or the Anson Rooms and they did not fail to disappoint with their offerings for their third birthday party this month (tickets were only £3).

Acid Washed headlined with some post gig action from former Westcountry DJ Stopmakingme. But most people were there for a decent dose of Grouplove and that is exactly what they got. The uber-cool looking crew crammed onto the tiny stage which failed to contain their massive sound. Singer Christian Zucconi peeping through his long dark locks and spitting the lyrics to Naked Kids with an unmistakable Jack White twang as his sidekick and fellow lead vocalist Hannah Hooper strut her fine stuff and won the hearts of pretty much every guy and gal in the joint. With the raw energy of Pavement and Arcade Fire and the catchy tunes of Modest Mouse and the Beach Boys the group blasted through some of the tracks on their new EP – including Don’t Say Oh Well where Hooper tweets ‘You’re such a lovely cup, why don’t you let me fill you up?’ and the aptly titled Love Will Save Your Soul (just put a Group in front of the song name).

They ended with the undeniably awesome Colours, after which the EP is named and a song which has been gaining a lot of radio attention this year already and packed out the Start the Bus dancefloor with grinning indie kids and scenesters jumping about and high fiving the band. From this performance methinks Grouplove have the ability to plug that massive White Stripes-shaped hole in our lives since the announcement of their permanent split last week. Bring it on. 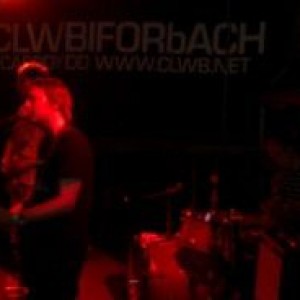 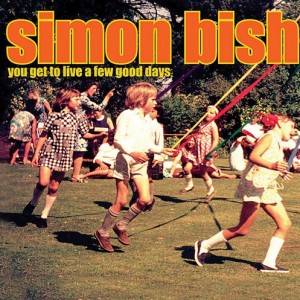 REVIEW: SIMON BISH – YOU GET TO LIVE A FEW GOOD DAYS 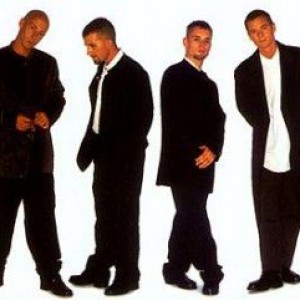