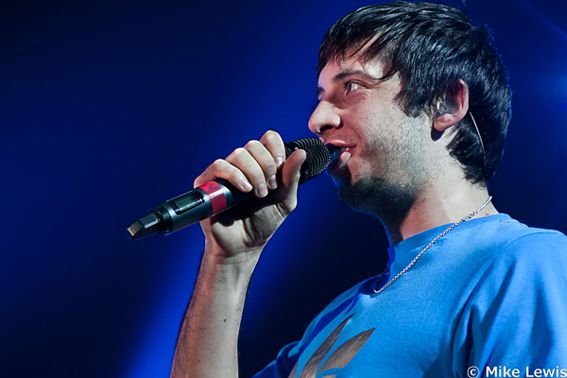 We The People is a brand new festival for Bristol with the potential to plug that gaping hole left by the demise of the Ashton Court festival. Orgnaisers have secured the ever popular Chase and Status and The Streets, who recently recorded their last ever album – supposedly. Mike Skinner says he is retiring so this could be one of your last chances to catch him in action with The Streets. The people behind the 10k capacity festival at Bristol’s Harbourisde have secured more than 30 acts and DJs over 3 stages over two days (June 4 and 5). These include Example, Redlight, Doom, Sub Focus, Beardyman, Annie Mac, Roots Manuva and what Bristol festival would be complete without Smerin’s Anti Social Club, CarnyVillains and DJ Derek hey? Well, they’re all on the We The People line up too. Oh and there are the obligatory after-parties in clubs and bars across the city. A spokesman for the festival said: “We The People festival gathers the most influential and important promoters and artists from around the country for a weekend of musical revelation showcasing the sound of the city in 2011.” Tickets from £35+bf from www.wethepeople.co.uk

To win a pair of tickets to We The People festival please fill the form below with your full name, address and mobile number and tell us who your favourite Bristol band/artist is. Remember to put WE THE PEOPLE in the subject line. Closing date May 1. 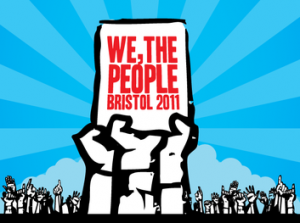 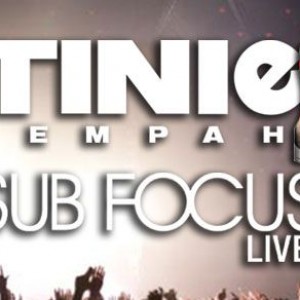 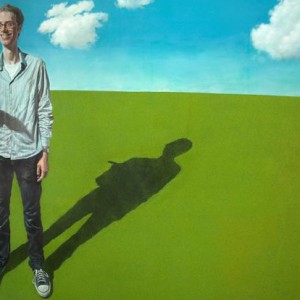 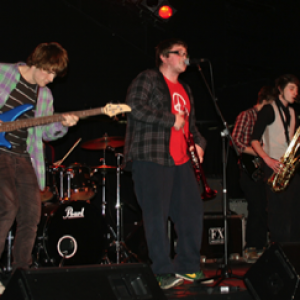