The final concert from legendary dance act Faithless will be beamed live via satellite from London’s Brixton O2 Academy to Showcase Cinema de Lux Bristol on Friday (April 8). Having already sold out, this will be a unique opportunity for fans to see the concert first hand. After an amazing 15 years that started with the single “Salva Mea”, Faithless – dance music pioneers Rollo, Maxi Jazz and Sister Bliss – will end their musical journey with what will undoubtedly be a spectacular farewell and will be the first dance music event to be beamed live via satellite to cinemas. The final Faithless live performance, at the end of the Passing The Baton tour, will be filmed using the latest high-definition technology and broadcast live to Showcase Cinema de Lux Bristol where Faithless fans will be able enjoy the show in incredible 5:1 surround sound for an unforgettable experience that will show cinemas how to party. Announcing the split, Maxi Jazz wrote online: “We’ve had, with our fans, the most unbelievable, epic and moving experience, stretching over years and tens of thousands of miles. Joyful, exhilarating and empowering, we never for a moment thought an affair could last this long.”
Cinema de Lux is well and truly getting in on the musical act and on Thursday, the cinema will screen “Foo Fighters: Back & Forth”, the definitive documentary of the last great American rock band as it hits the cinema screen for one night only. The riveting film about the multi-platinum band will be followed by a streamed set from the Foo Fighters playing their upcoming album “Wasting Light” from front to back recorded in Los Angeles the previous night.
Tickets (priced £12.50) are available now from the box office, online at www.showcasecinemas.co.uk or via the 24 hour ticket hotline on 0871 220 1000. 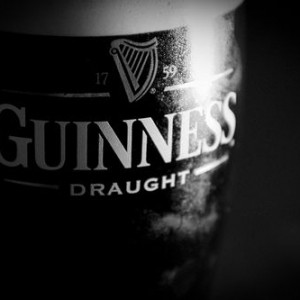 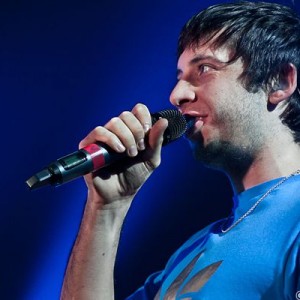 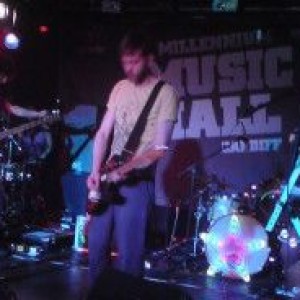