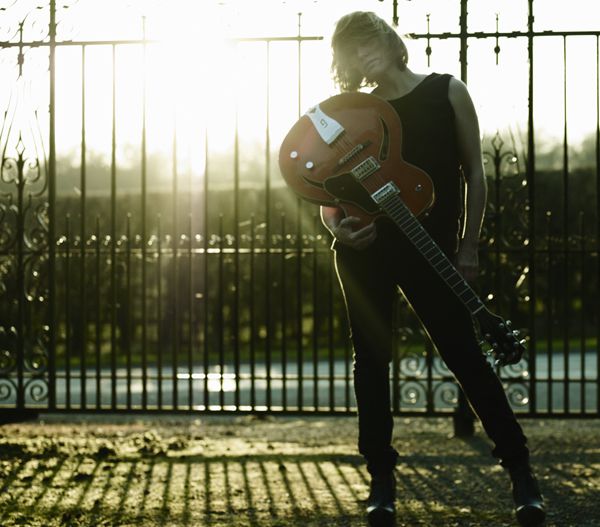 Welsh singer/songwriter and ex Catatonia frontwoman Cerys Matthews will be curating and starring in a special one-off show to celebrate 10 years of The Glee Club Cardiff. Cerys, who attended the opening night of The Glee Club in April 2001, will be headlining the show with her band as well as introducing new breaking artists Natalie Duncan, Lester Allen, Mary Epworth and Tara Busch, who will be performing a mix of individual and collaborative sets. The unique celebratory show is called ‘The Oud, The Moog & The Boat – Capt. Cerys Matthews & Crew’ and takes place at The Glee Club on Sunday May 1.
Markus Sargeant, music promoter at The Glee Club, said: “The planets have aligned for this truly wonderful night of music. Cerys has created an inspired line-up of artists, drawn from her musical passions and adventures, which are always a captivating and illuminating treat. Glee Club Cardiff has presented shows as diverse as BRIT Award winner Laura Marling and Henry Rollins performing a spoken-word show about his worldly travels. We shall be endeavouring to bring further cultural gems for another decade.”
The Glee Club, who have also been bringing the biggest names in live comedy to Cardiff for the last 10 years and are the current recipients of the prestigious Chortle Award for Best Venue (Wales & West), are hosting a special showcase of ‘The Best In New Welsh Comedy’ on Wednesday 27 April to celebrate the 10 year landmark. Compered by Clint Edwards, the show features rising Welsh talents Dan Thomas, Dan Mitchell, The Plastic Seat Company and Mike Bubbins.
More info and tickets at www.glee.co.uk/cardiff