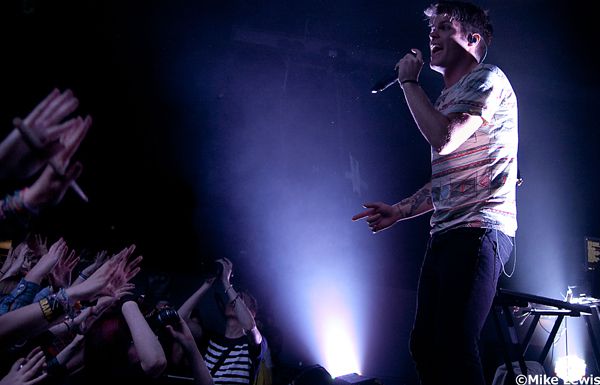 Hoards of teens gathered outside Cardiff’s Solus for electrical duet 3OH!3 second show of their ten date UK tour . Last time the band from Boulder, Colorado performed in Cardiff it was at the Millennium Music Hall, two years ago in support of their second album ‘Want’, which received a career high response in both the states and the UK. Since then Sean Foreman and Nathaniel Motte have released their third album ‘Streets of gold’ which featured collaborations from Ashley Tisdale and Kesha.

Kicking off the show is Hyro Da Hero, who is fresh of tour from supporting Merthyr heroes, The Blackout. The rapper from LA was an instant hit with the welsh crowd, Hyro’s combination of Rock and Rap is the perfect blend and draws easy comparison to MC Lars and Rage against the Machine. Tracks from Hyro’s debut album were performed including ‘Dirty Rock South’ and ‘Ghetto Rock Ambience’. It’s very clear to tell that Hyro’s uniquely put together performance won over some new fans and is only leading the rapper to mainstream attention.

Hyro was followed by electrical rock band Innerpartysystem. The atmosphere of the show instantly shifted and the venue felt more like the nightclub, Oceana. Innerpartysystem brought a unique stage presence that is hard to compare, impressive interludes and a blinding strobe light show, which received an impressive reaction from the crowd. Performing a cut set the band performed songs from previous albums and their latest E.P. ‘Die Tonight, Live Forever’ notably received the loudest reaction from the audience. Innerpartysystem delivered a short, but impressive set and changed the mood instantly, waking the audience up for headliners 30H!3.

The deafening screams and anticipation of the night was at an all time high, only meaning that it’s time for the band with endless hits under their sleeves to arrive .Bursting on stage with one of their biggest hits and a song that put the band on the map, ‘Starstruck’. 30H!3 instantly had the young crowd in the palm of their hands, fans sang along to each song religiously and at times it was really hard to hear the band, because the ovation from the crowd was deafening. The addition of a live band was a nice added mix to the music and offered a distinctly heavier sound than what normally can he heard on their records. The band performed notable fan favourites including ‘My First Kiss’, ‘Richman’, ‘Punkbitch’ and a uniquely fun rendition of ‘I Believe I Can Fly’. 30H!3 had endless charm which evidently adds to the bands growing popularity, the audience held up the patented hand sign constantly throughout the show, portraying their support. After leaving the stage for a brief minute, the band returned for an encore to perform ‘Don’t Trust Me’ which put the crowd on a sing-along frenzy, ending the night on an unforgettable high!! 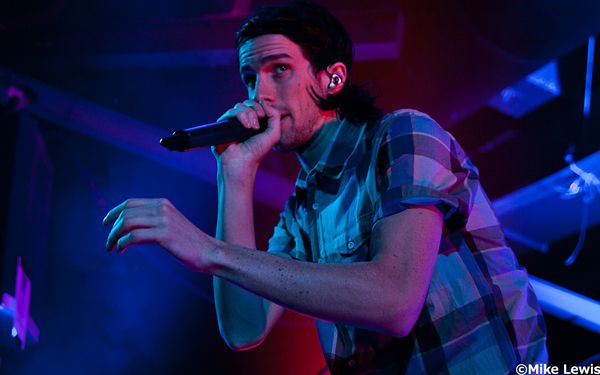 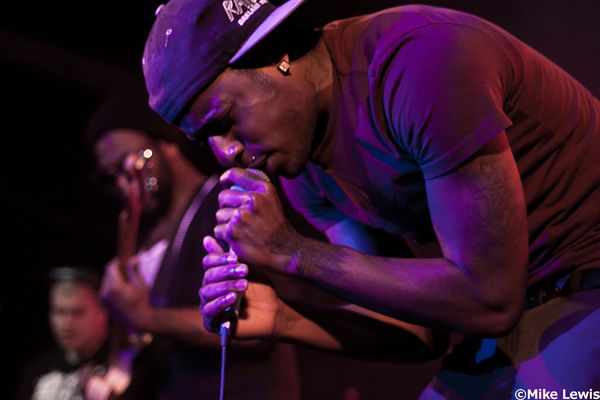 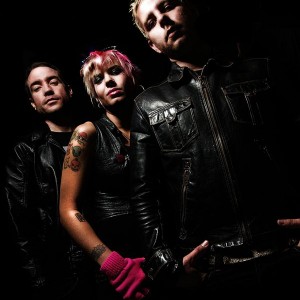 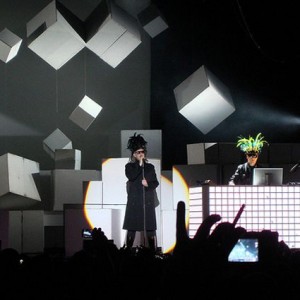