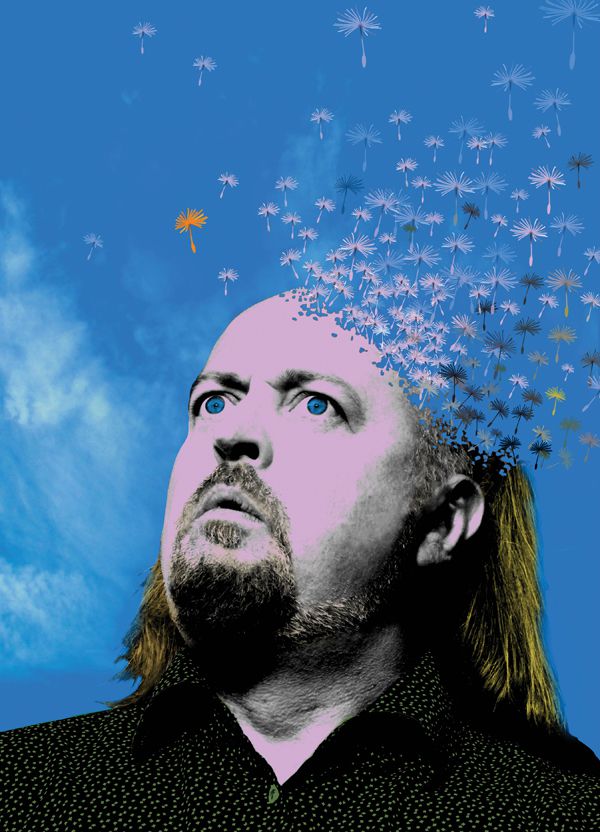 Following a sell out West End run, Westcountry comic and musician Bill Bailey is to take his live show Dandelion Mind on a national UK arena tour. Featuring Bill’s trademark musical interludes, observations and stories of the road, the show will be based loosely on the theme of doubt (or will it?), as we follow Bill from his real-life saga of being trapped by the ash cloud to his barely contained rants about celebrity, TV, creationism and Michael Winner. He demonstrates new instruments, both ancient and modern, he sings an internet love song, a lament about punk heroes, Iranian hip-hop and plays a mean folk-bouzouki. Thomas the Doubter gets a new look, and Darwin’s curious obsessions and the myth of intelligent design are all worked over in Bill’s own surreal style. He revisits the music of his youth with a brand-new French Disco re-working of Gary Numan’s hit ‘Cars’, played in his own inimitable way, and maybe some Wurzels-based remixes of classic German techno. Just your normal Bill Bailey gig then…Bill Bailey plays the Motorpoint Arena in Cardiff on November 10. Tickets £29.50+bf from 029 20 22 44 88. Over 18s only.

We’re offering one lucky reader/listener a chance to win a pair of tickets to see the show. Just answer the following question: What sitcom did Bill Bailey star in alongside Dylan Moran? Please put your answer, along with your full name, address and phone number on the form below, making sure you also put BILL BAILEY in the subject line. Closing date June 30.