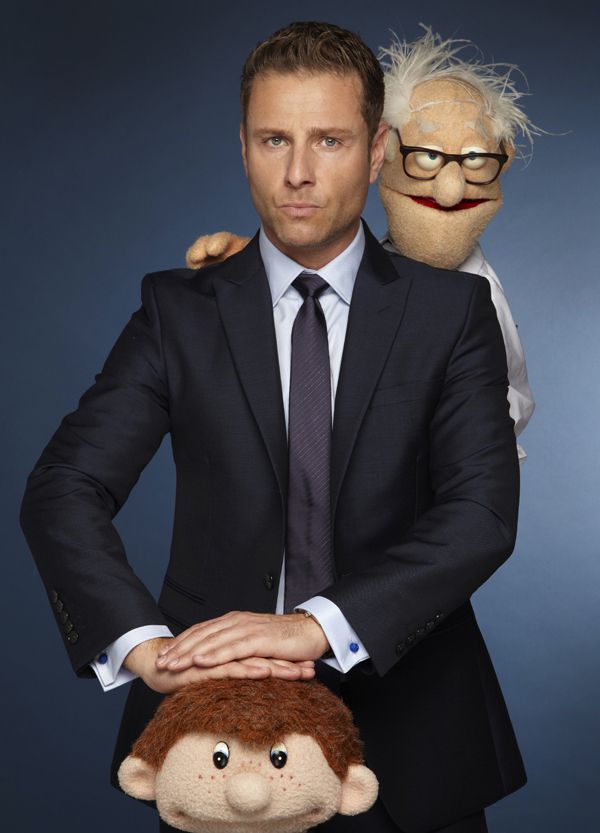 Are you excited to be back on tour with Sponge Fest?
I am excited to be back. I did a reasonable amount of touring last year and then got involved with Panto, but I realised there were a lot of places that I hadn’t visited yet so I decided that rather than end a show which I had worked really hard on I should take it to those places that I didn’t manage to get to last time. That’s the plan behind it, any way!

How do you come up with your unique act?
Well, Ventriloquism is an old fashioned act which has a huge stigma attached to it – people think of old men with old fashioned, scary dolls. The thing is that you need to apply your act to the modern day which is what I tend to do, sometimes I won’t use a puppet at all and instead I will use ventriloquism as a stand up routine in which I can hear voices in my head. I think that that was a part of ventriloquism that nobody had really tapped into before. I also use members of the audience and I have got new material which is taking that to the next level. It’s about trying to re-invent it and make ventriloquism new again. I have puppets too, which hopefully means there is something for everyone. I have Sam, the cheeky kid, his Granddad Albert who is deaf and senile and Baby who wants to be breast fed by the women in the front row. I like to think of my show as a one-man, stand up puppet sitcom and I like my humour to come from real situations.

How easy is it to learn to talk with your mouth shut?
It’s easy, ha ha! It took me about two years to learn how to do it. Anybody can do it but you have to practice a lot. When I was younger I had a book which taught me to stand in front of the mirror and perform exercises in which your lips stop moving and your tongue creates sounds instead. I look back now and think how much time and effort I put in to learning to do what I do; if I had known then how long it would then take me to become successful I probably would have given up, but you always have that hope that something is going to happen and you’ll make it a success. I think that I am always learning though.

How do you make it happen?
No body is going to do it for you, you have to work hard and make it happen. The more hours of effort that put you in the more you get out of it. Saying that, I did have little slots which really did help me along the way like when I got a spot on a kids TV show when I was seventeen. A little thing like that can teach you so much and make you want it all the more.

Have popular TV shows such as Britain’s got Talent changed the face of getting involved in the performance industry?
It has changed a bit, but then there always have been talent shows every so often. On Britain’s got Talent, it’s nice to see a variety, even if the standard is a bit dodgy. I watched a tiny bit of the last series and thought “oh dear”, however, in spite of that, Britain’s got Talent has made the Royal Variety Performance cool again. I’ve been fortunate to do it a few times but it was in 2009, after a great reaction, that I was able to go on tour which shows that these are powerful mediums again, which has definitely helped me. It’s good for entertainment, really.

…and Youtube?
Comedy is such a big business now, and it’s widespread globally which means that there are so many places you can take your act, especially now with the phenomenon of Youtube. I recently did a private function job in Miami, after the client had seen my human puppet show on Youtube and was really impressed. Youtube seems to be helping a lot for newcomers within this industry. Also, look at the power of Twitter and Facebook – they helped bring down the News of the World! That’s a force to be reckoned with. 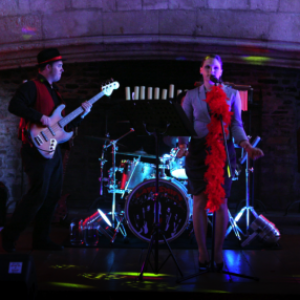 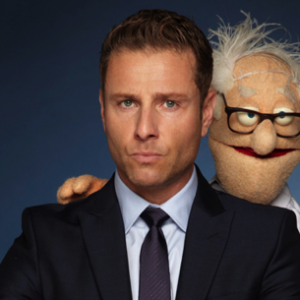 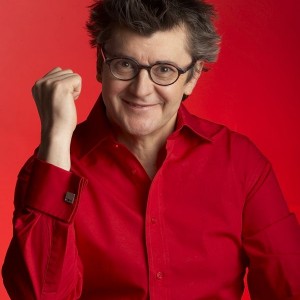