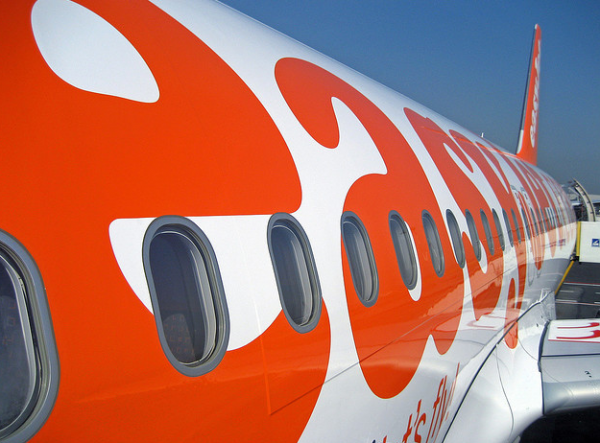 easyJet has launched its summer 2012 schedule from Bristol Airport – with a choice of more than 40 destinations.

Following a wash-out summer, savvy passengers looking to stay one step ahead of the typical British weather next year can secure the best fares to the sunshine early with more than 1.8 million seats available for travel from 25th March through to 2nd September 2012. Capacity has been added to popular leisure and business destinations including Amsterdam, Barcelona, Bodrum and Dalaman, making travel with Europe’s preferred airline even easier for passengers travelling from Bristol. With fares starting from just £21.99 (one way including taxes) passengers will benefit from the airline’s most comprehensive selection of destinations this summer – from traditional Spanish sunshine getaways to popular European city breaks.

Ali Gayward, easyJet’s UK commercial manager said: “With winter fast approaching, the launch of our summer 2012 schedule allows passengers to look forward and book early to secure the best fares for annual sunshine holidays and weekend getaways next year. Business passengers can also benefit from easy and affordable travel to the widest range of European city destinations yet, to central airports at convenient times. In addition to this we’re adding even more choice in 2012 with the announcement of new destinations from Bristol in the coming weeks – so watch this space.”