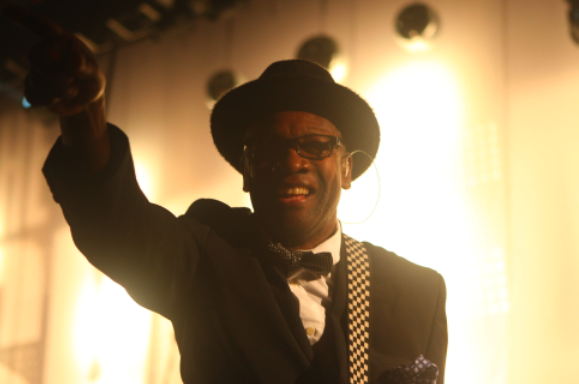 Preceding their arrival on stage The Specials showed a bunch of pictures of important events and characters, including riots, Thatcher and Cameron – it really set the tone, got the audience going and acted as a powerful reminder that The Specials are a band with substance. With the country in economic turmoil, it seems both ironic and fitting that The Specials are back on tour, 30 years after releasing the legendary number one hit single ‘Ghost Town’. The poignant words of this certainly weren’t lost on the crowd at Plymouth Pavilions, who sang along with every word, creating a inclusive, united atmosphere with complimented the perfect sound quality to the gig and energy with which the band delivered the magic from their legendary two albums.

I can honestly say that I have never seen so many people dancing in the Plymouth Pavilions. The whole auditorium was awash with a sea of bobbing heads, throughout The Specials epic set which included Stereotype, Monkey Man, Man At C and A, Rat Race, Do Nothing and Too Much, Too Young and Nite Klub. It’s a hit-after-hit 2 Tone ska set, which sees every song was played perfectly with passion and conviction. The lighting is slick, the sound spot-on, but there’s no gimmicks, no fancy set – they don’t need it. I left the gig with ringing ears, aching legs and a warm glow inside – the Tories might try to grind us down, but as long as we have champion British bands like The Specials, we’ll get through it. 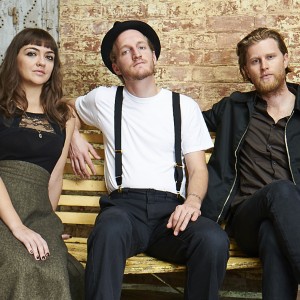 HEY HEY THE LUMINEERS ARE COMING YOUR WAY 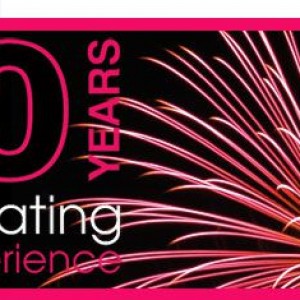 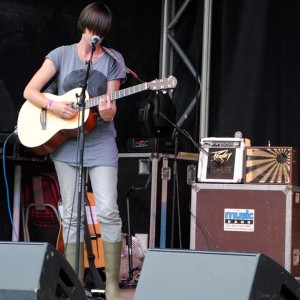