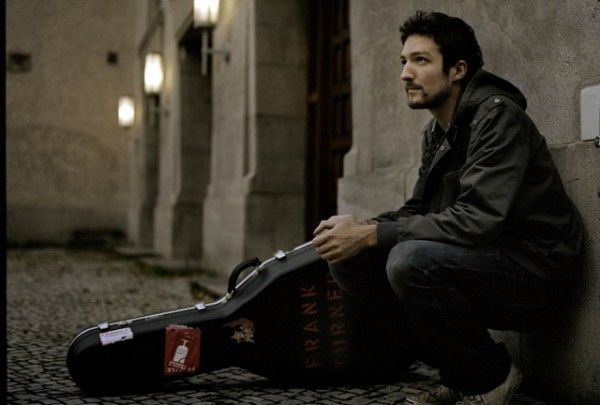 Folk legend Frank Turner and Aussie funnyman Tim Minchin are among the latest stars to be added to this year’s Eden Sessions line-up.

Turner will head up a folk-fused day of music (July 1) at Cornwall’s Eden Project, with Sleeping Souls, Bellowhead, Stornoway and local hero Seth Lakeman. Martin Williams, Marketing Director at the Eden Project, said: “I’m always amazed by the sheer energy of Seth’s performances. He’s a brilliant addition to what will be a day of outstanding music from both well-loved names and fresh-faces on the folk scene.”

Tim Minchin will bring his unique musical-flavoured comedy to the Eden Sessions on Saturday June 23. Tim, who was born to Australian parents in Northampton but grew up in Perth, Western Australia, is a pianist and comic songwriter who is recognisable by his distinctive wild hair, heavy eye make-up and tendency to perform in bare feet. His shows deal with religion, taboos and society in general and involve him performing songs and poems interspersed with short stand-up sections. He has released six albums and three live DVDs, including recordings of his most recent arena tour Tim Minchin and the Heritage Orchestra.

Tickets to the folk Eden Session cost £35 plus booking fee and go on general sale at 6pm on Tuesday March 20. To book, contact the Eden Box Office on 01726 811972 or visit www.edensessions.com