THE MACCABEES ADDED TO BEACHBREAK LIVE 2012 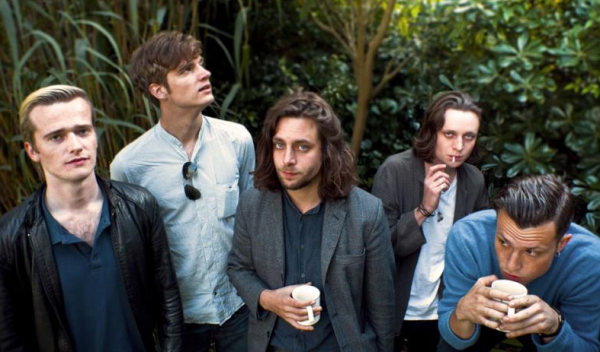 Beach Break Live 2012 have added special guests, The Maccabees, to their biggest line-up yet
The Maccabees are the apple of the music industry’s eye for 2012 and the Brighton boys will be performing on Sunday 17th June at the UK’s student festival, their album Given To The Wild has achieved huge critical and commercial success and the band are one of the most sort after groups of the moment.

Organisers have also added band of the moment, Dry The River, whose recent album, Shallow Bed has received great reviews and they are tipped to become the next big thing over the next 12months. No doubt the band will receive unrivaled support from the crowds at Beach Break Live this summer! Other recent additions include Lulu James, Charlotte O’Connor, Levi Roots, Eats Everything, Phaeleh, BBC Radio 1s Andy George & Jaymo along with 100 other additions.

If all this isn’t enough the legendary Southern Comfort Juke Joint will be joining the eclectic mix of new and old Beach Break Live venues including SuperFunk Roller Disco, Ghetto Palace, Chai Wallah, The Tub with a View, Moustache Bar and the infamous Merlin’s Forest!

Tickets for this event are going fast. Go to www.beachbreaklive.com to get them before they’re gone! 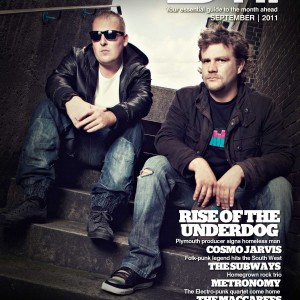 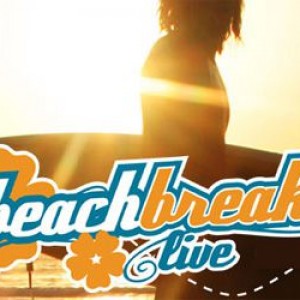 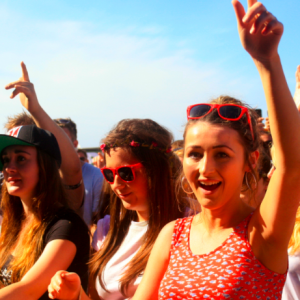