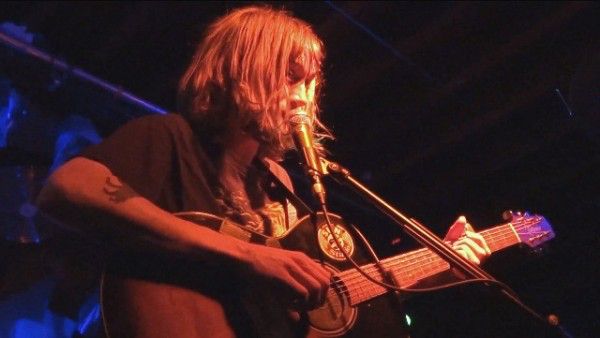 Ever since Dry the River’s debut album ‘Shallow Bed’ made it’s way onto music store shelves, there’s been a mass hysteria about how big they’re going to be. Tonight, they’ll get the chance to prove themselves at The Fleece.

Support tonight comes from Dancing Years and Tall Ships. The first reflect Dry the River’s folk influence, with pin-droppingly quiet verses and rip roaring crescendos. The audience are respectfully sombre during the set. Tall Ships are next with their Foals-like staggered time signatures and frantic punk enthused set. They really seemed to be enjoying themselves, and by heck, so were we.

After a patient wait of around 25 minutes, the stage lights dim and our ears are greeted with Michael Jackson. Not quite what we were after but a good start. The band open with single ‘No Rest’ – rousing the crowd to sing-a-long with Pete’s heartfelt belting.

Bassist Scott is quick to say hello – especially to avid fan Jeff – and modestly thanks the crowd for coming out. The guys play a mirage of album tracks, including ‘History Book’ and the beautifully presented ‘Shaker Hymns.’ Latest single ‘New Ceremony’ creates such a stir that a semi-stadium vibe ensues, securing it as the band’s catchiest song.

After a few jibes from Scott towards the band’s guitar tech (Mumford & Son’s banjo tech by day – traitor) Dry the River dive into the highlight of the set. Unplugged, Pete begins ‘Weights & Measures,’ with the audience hanging onto (and singing) every word. It’s a lovely moment for the band, who soon realise the audience’s devotion. Mid-way through, the guys return to their rip-roaring best, finishing the song with their token epic progression.

To avoid any pre-Madonna antics, the band decide against the whole ‘encore’ thing. The set comes to an end with a punkier-than-your-average rendition of Lion’s Den. The guys really go for it with the audience in tow, all aggressively – yet lovingly – bobbing their heads. Will Harvey deserves an extra special mention, as his skills as the band’s violinist really mould the pieces together perfectly.

With band member Mums in the audience and a reception such as this, the gig feels like a sort of homecoming. Rightly so, as the crowd at tonight’s gig seem to have taken Dry the River to heart; let’s hope the rest of the country do too. 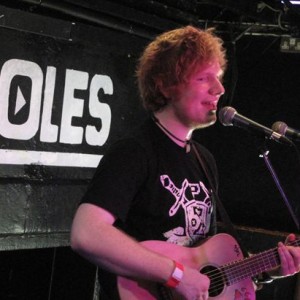 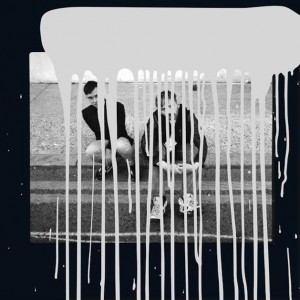 REVIEW: THE BIG PINK – FUTURE THIS 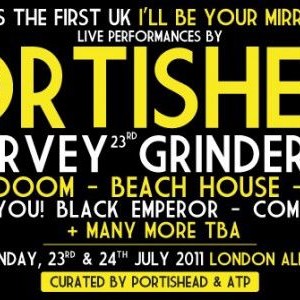 VIDEO HIGHLIGHTS FROM ATP I’LL BE YOUR MIRROR 2011