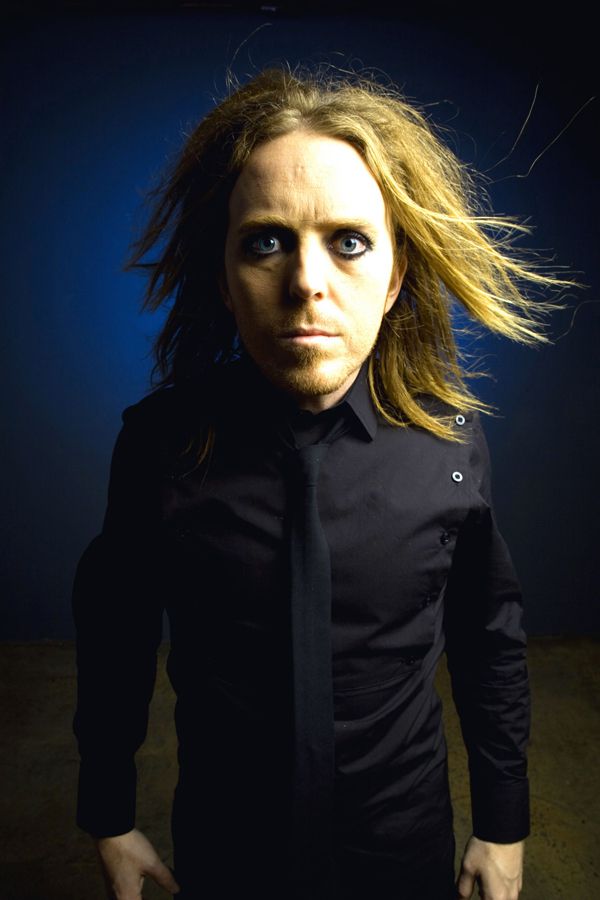 It’s comedy central at Larmer Tree this year – with Stephen K Amos as its final comedy headliner, completing the rib-tickling comedic line-up. Plus, Norwegian newcomer and YouTube sensation, Daniel Simonsen has also been confirmed, and for the first time there’ll also be a daily slot of funny, clean comedy dedicated to children in The Social with Comedy Club 4 Kids.

Providing a sure-fire night of laughter on Saturday, audiences will be charmed by Stephen’s almost child-like joy and exuberance, and his ability to find the funny side of things in even the most unexpected places! Having entertained audiences all over the world, he has numerous TV credits under his belt, including his own TV series The Stephen K Amos Show.

Larmer Tree Festival Co-Director and comedy programmer, Julia Safe, said: “Each year it seems a daunting task to improve on the previous year’s amazing comedy line-up, but I’m very pleased to say we undoubtedly have in 2012!”

Stephen joins a stellar line-up of comedians ready to take to the mic and bring rapturous laughter to the enchanted gardens this year. Top of the bill is comedy genius, Tim Minchin, who’ll be given the great accolade of being the first comedian ever to grace the festival’s Main Stage. Rock superstar, Tim and his grand piano will be wowing audiences on Thursday night with a unique blend of musical comedy.

Heading up the ARC’s Comedy Club on Thursday evening will be Greg Davies. Possibly best known for playing the psychotic Head of Sixth Form Mr Gilbert in Channel 4’s The Inbetweeners, Greg’s also appeared on numerous TV shows. Next up it’s the multi-award winning comedian, Milton Jones, who’ll be drawing the Comedy Club to a side-splittingly funny close when he headlines Sunday. Festival-goers will have seen Milton on Mock the Week (BBC2), and more recently on Michael McIntyre’s Comedy Roadshow (BBC1). He’s also had his ninth radio series commissioned for BBC Radio 4.

Bringing their indomitable late night festival fanfare to Friday evening is the fifth and final comedy headliner, The Horne Section. Gathering together the UK’s finest jazz musicians and throwing them on stage with the world’s most exciting comics – Alex Horne has created a truly unique brand of jazz-infused comedy.

It’s not just about the comedy, there’ll be more than 70 eclectic artists performing over the five day festival. Joining firm favourite Jools Holland, other not to be missed headliners include Paloma Faith, Amadou & Mariam, Levellers and Roots Manuva.

Larmer Tree Festival takes place at the Larmer Tree Gardens in North Dorset, from Wednesday July 11 – Sunday July 15, 2012. Tickets include all entertainment, free parking and camping for tents, caravans and campervans, so there are no additional costs. A three day ticket costs £140 per adult but festival-goers can enjoy a four or five day weekend for only an extra £25 or £50 respectively.

For more information on what’s going on, line-up news and to book tickets visit www.larmertreefestival.co.uk