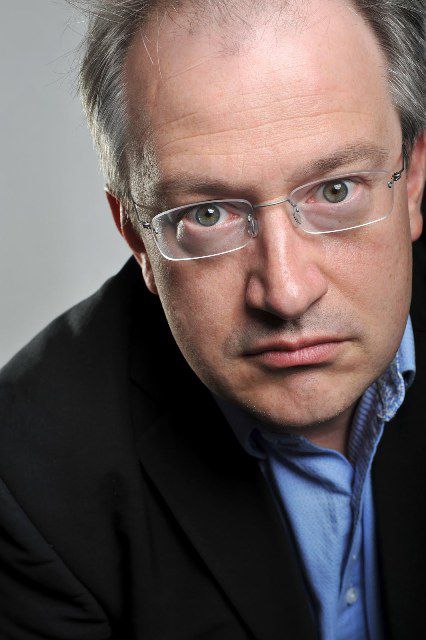 Following on from his sellout national tour of Uncaged Monkeys, with Professor Brian Cox, and as co-presenter of BBC Radio 4’s Sony Gold Award winning series The Infinite Monkey Cage, Robin continues his comic exploration of the human condition in his new show.

Robin asks can you be happy and rational at the same time. Join him in a world of Schrodinger cats, multiverses and evolutionary conundrums. Spend an entertaining evening in Robin’s company as he orienteers through the craggy landscape of evolution whilst plumbing the depths of his own murky consciousness, all without the aid of a safety net.