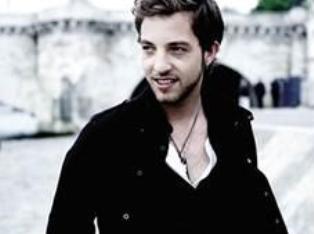 Cornish singer/songwriter James Morrison will be joining Elton John for the Peace One Day concert, the final event of the London 2012 Festival.

This spectacular gig is the final occasion of the London 2012 Festival and is the biggest event yet for Gilley’s Peace One Day non-profit organisation, which in 2001 led a process that resulted in the unanimous adoption by UN member states of the first ever annual day of global ceasefire and non-violence, fixed in the calendar as 21 September – Peace Day. James Morrison joins Elton John in the line up for the Peace One Day concert celebrating Global Truce 2012.