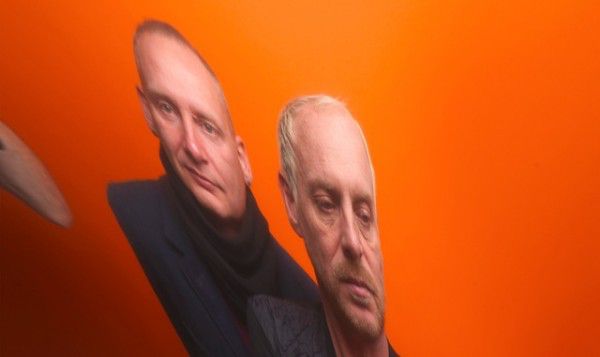 The legendary Orbital are heading to Bristol O2 Academy on December 3, as part of a full UK tour for 2012.

Having released their critically-lauded album ‘Wonky’ earlier this year the legendary duo return to home soil for headline slots at The Secret Garden Party and Bestival and release their new single ‘Where Is It Going’ on August 27th on ACP/ADA. The group starts its highly-anticipated tour on December 1 in Manchester, before heading to Edingburgh, London and then Bristol. They will then go on to play dates across the country, including in Oxford, Bournemouth and London again.

Tickets on sale now at www.orbitalofficial.com