TICKETS ON SALE FOR PALOMA FAITH IN PLYMOUTH IN 2013 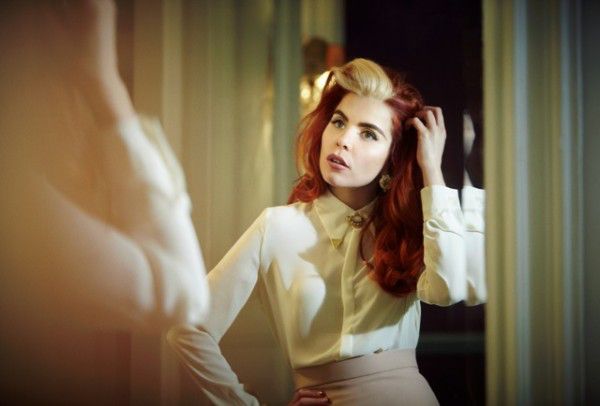 Following her fantastic Autumn 2010 Plymouth gig, Paloma Faith has announced a series of UK tour dates for 2013 and will return to Plymouth Pavilions on Friday 15 February 2013 – with tickets going on sale this week.

Her new single ’30 Minute Love Affair’ is to be released on August 12. The song is taken from Paloma’s incredible second album ‘Fall To Grace’ which reached number 2 in the UK albums chart when it was released back in May. The album was just beaten to the number 1 spot by Gary Barlow’s Diamond Jubilee record.

’30 Minute Love Affair’ is a sparkling, synth-pop love song in which Paloma recounts the true experience of a fleeting meeting with a busker in London’s Leicester Square when she was just fourteen: “I asked him if he’d be there the next day and he said he would. When I went back he was gone, and I’ve never forgotten it.”

The 2013 dates will be the first full tour of ‘Fall To Grace’, however Paloma is appearing at a series of live events over the Summer, including two headline dates at London’s Somerset House on 17 and 18 July.

Marketing Officer at Plymouth Pavilions, Robert Maltby said: “We can’t wait to have Paloma back in Plymouth. Her 2010 show received rave reviews and Paloma’s eccentric theatrical costumes have to be the best we have ever seen on stage. It was vocally and visually an amazing live show”