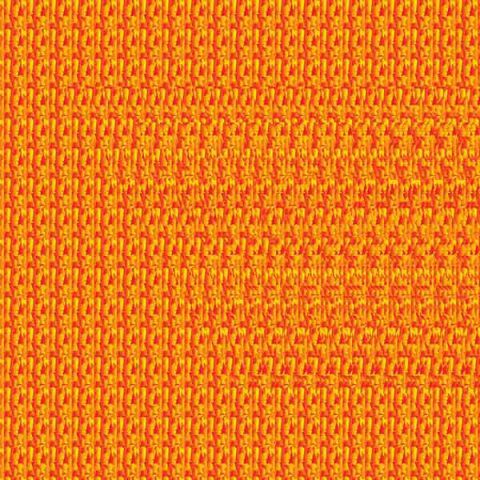 The sharp-eared amongst you will have heard former Bristol-band Fuck Buttons featured as part of the Olympics 2012 opening ceremony – in the form of the epic tracks ‘Surf Solar’ and a remix of ‘Olympians’.

There are a limited amount of black copies of the bands collectable Olympians single available from the ATP Store – keep an eye out for some of the other colours (one for each Olympic ring) in your local record store – there are still a few out there. The band has also designed its own special Stereogram 3D sleeve for Olympians, which if you concentrate hard reveals a hidden image.

ATP is also running a special Olympics competition where by signing up the band’s mailing list you go into the running to win a set of all 5 Olympians vinyl 12 inches – more info at http://www.atpfestival.com/recordings/FButtons/