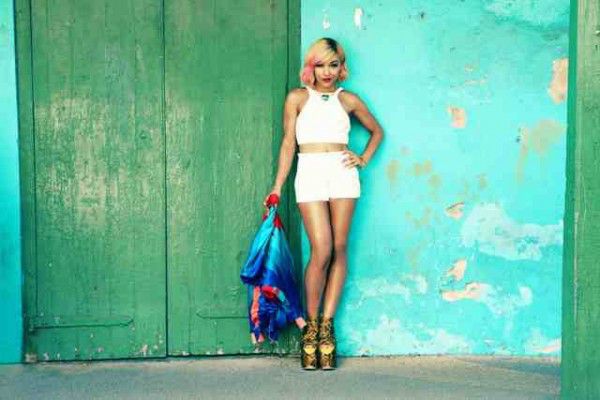 A group of ten young people from across Britain are rising to the challenge of a lifetime as they announce the headline acts for their incredible one-off festival for Sir Richard Branson at London’s Royal Opera House on 7 September.

Chart-topping indie rock band Noisettes, whose latest album ‘Contact’ went on sale just this week, as well as Bristol-born singer songwriter Tanya Lacey lead the line-up. They will be joined by rapper MC Blizzard and singer Rickstar, who will bring his Motown flavour to the evening, amongst others.

From over 1,500 young applicants, the final ten winners of ‘The Project’ had been tasked by Sir Richard Branson to be solely responsible for the creation and management of this exclusive event. The group has responded by working flat out over the past two months on the music festival they’ve named ‘Impatience is a Virtue’.

Sir Richard Branson, Pioneer-at-Large at Virgin Media Pioneers, said; “I’ve been so impressed with the final ten who’ve shown real enthusiasm and potential – I suppose they reminded me of when I first started out. We had so many youngsters wanting to do this it just goes to show how much drive, ambition and untapped possibility there is in the UK. The evening they’re throwing promises to be something really special and I can’t wait to be there. This will be an invaluable experience for each of them – they’re real life Apprentices. Entertainment is at the heart of Virgin and we thought we could help show what young Britons can do!”

For the chance to get free tickets for this exclusive event, click here.