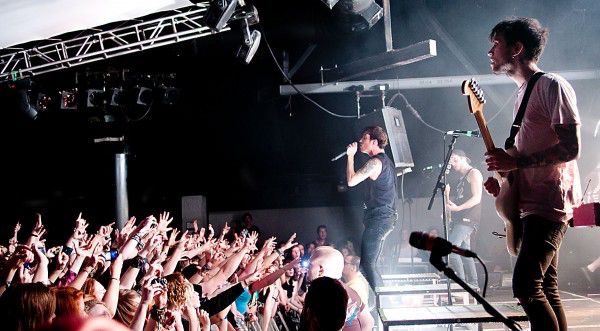 It would be just an understatement to say that 2012 was not a fantastic year for Young Guns. The band sold out shows up and the down the country as well as toured with some of the biggest names in music to support of the release of latest album Bones.

Young Guns are no strangers to performing in Cardiff, having previously played most venues around the city while supporting the release of their debut E.P ‘Mirrors’. Early queues could be seen forming outside Cardiff’s Solus from midday to catch the London rockers headline what is their biggest Welsh show to date.

Kicking off the night was hardcore-punk band The Marmozets whose aim was to tear the amps apart. Their sound was fresh, mixing in traditional hardcore traits with punky riffs and effects. The raw vocals filled the space with energy, sounding different and new compared to the standard shouts found in this music. Even with a short set, they got people moving and definitely gained a whole bunch of Marmozets fanatics.

By the time Your Demise make their way onto the stage, the room is at full capacity with full attention on what the 5 piece have on offer. As soon as their heavy sound rings through the PA, the venue erupts into action and by the second song, it seems the entire show population has surfed their way to the front of the now extremely rowdy crowd for the securities delight. The sheer energy this band radiates and presence on stage is that of a headlining band and I wouldn’t be surprised at seeing these guys headlining their own shows in Cardiff very soon!

When We Are The In Crowd arrive onstage, a fair number of sceptical hardcore fans are left pondering, however it’s not long till the majority of the room is bouncing. Singer TayJardine’s powerful voice is combined with a set packed with hits and some incredibly catchy choruses, converting any doubters left in the room.

Despite the great collage of bands on this bill, the evening belonged to Young Guns, who prove that hard work does pay off. Opening their set with the newly released ‘Dearly departed’ and following it with breakthrough track ‘Weight Of The World’, they set the bar high and maintained the standard throughout as the crowd erupt to the sound of front man Gustav Wood’s vocals.

Songs such as ‘I Was Born, I Have Lived, I will Surely Die’ have all members of the crowd united in screaming along the lyrics and having a great time. The band manages to juxtapose intense, vocally driven songs such as ‘Stitches’ perfectly alongside heavier, jump-around tracks ‘Winter Kisses’ and ‘DOA’.

As the evening finishes with title track Bones, yet again have the room blended into one as the lyrics are sung right back at them. With performances like this it won’t be long till Young Guns can be found headlining arena tours around the country. 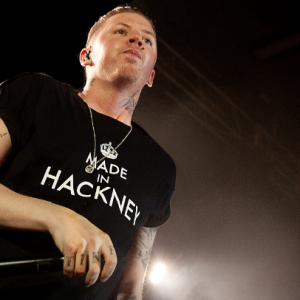 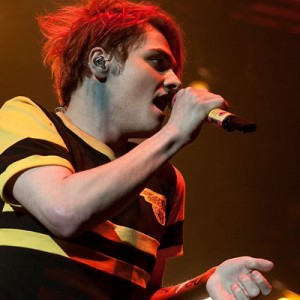 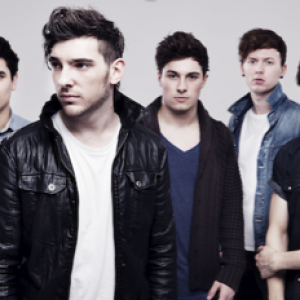