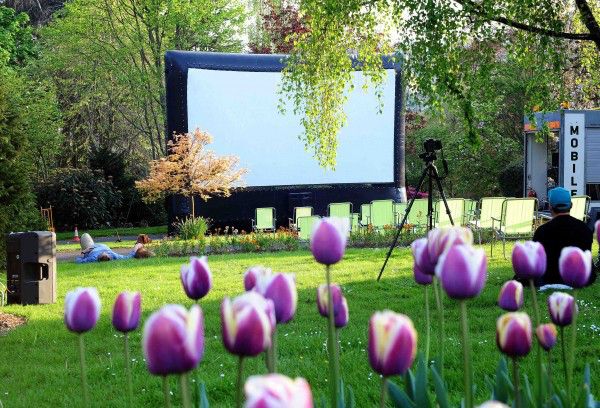 Tickets are now on sale for the 2012 Cornwall Film Festival.

The festival programme is packed full of feature films this year as well as an amazing selection of short film competitions and screenings. Taking place at The Lighthouse Cinema in Newquay, the festival will begin with Screen Actions, short film screenings and filmmaking workshops for 8 – 18 year olds, from 10am – 3.30pm on Thursday 8th November. The festival will then open to the public for Michael Haneke’s highly acclaimed and award-winning Amourat 8pm that night.

From Friday 9th until Sunday 11th November the festival will completely take over The Lighthouse Cinema with features, shorts and talks in all four screens from 9.30am until 11pm each day.