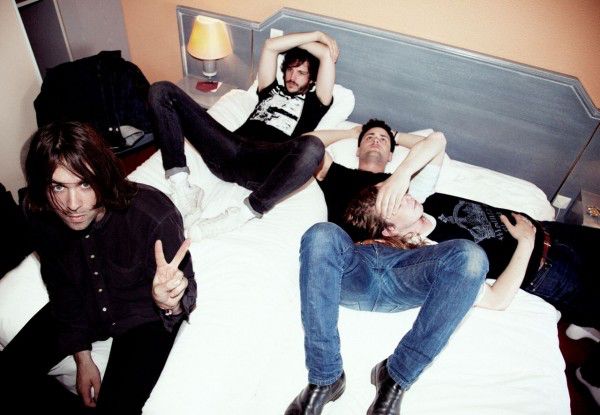 Not much need be said about Boardmasters favourite Ben Howard. The Boardmasters veteran is a Mercury nominee and firm favourite to walk away with two Brits at next month’s awards. The surfing, singer songwriter has been a part of the Boardmasters line-up for years, 2012 was the year he became an international name, but let’s not forget, he’s a Westcountry local too, based in Totnes in Devon!

Basement Jaxx have headlined every major festival in the World including an unforgettable Glastonbury performance. Their live show is a must see, banging out some of the biggest tracks in dance history. ‘Where’s Your Head At’, ‘Good Luck’ and ‘Rendez-Vu’ are classics but only scratch the surface.

‘The Vaccines Come Of Age’ is the name of The Vaccines second album and is a good description of the band today. They most certainly have come of age since their inception in 2010, it’s been a meteoric rise for the 4 piece since posting their track ‘If You Wanna” on YouTube in 2010. Their first album went to number 4 with their previously mentioned ‘Come Of Age” going straight to number 1.

Other acts confirmed include two Manchester bands Everything Everything and Delphic. Both are new to the event and both are critically acclaimed having been nominated as BBC’s Sounds of the Year. Grandmaster Flash makes what we suspect is his first trip to Cornwall alongside The Other Tribe, Little Comets, Clean Bandit and Cosmo Jarvis. Dance acts include Dusky, T Williams, Bondax, Gorgon City, Monki, Maribou City, Panda and Eton Messy.

Tickets are now on sale for Boardmasters Festival at www.boardmasters.co.uk 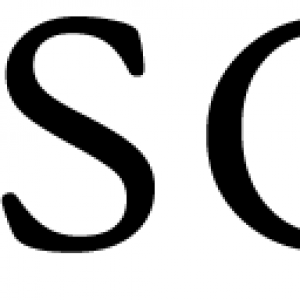 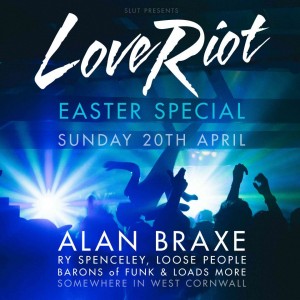 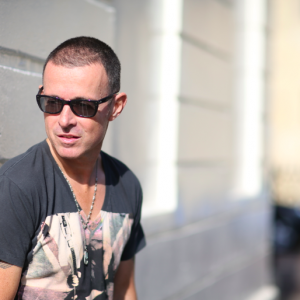