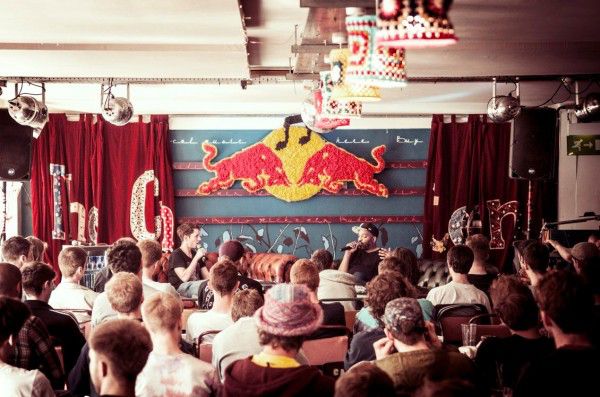 Red Bull Music Academy have done some excellent things for music and events over the past few years and it fantastic to have them hosting a famed RBMA lecture session (and after party) in Bristol. The lectures, held in The Canteen on Stokes Croft, started with a talk from Chris Farrel (Idle Hands), which gave an interesting insight into the local Bristol scene, how he himself started the Idle Hands shop and record label and ended with a note that he had a box of records for sale and to “please come and buy some”. Andres wowed the audience with talk of everything Detroit, from his collaborations with Moodymann, J Dilla and Theo Parrish to DJing for Slum Village. Although the content of the lecture was not as full as I would have hoped and his record bag had been lost to the people at KLM Airlines, a few useful snippets of info were dropped. Including that a new release on his imprint ‘La Vida’ will be out “Real soon…” The lectures were definitely well received and it’s always a bonus when you can get a pint of cider and be educated. 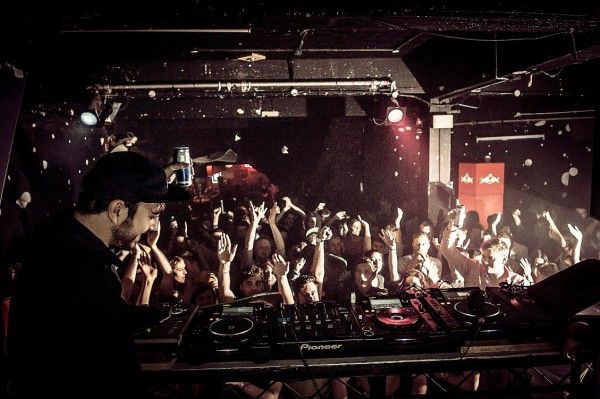 The club event at Blue Mountain saw each of the afternoon’s lecturers, with the addition of disco head Justin Vandervolgen playing 2 hour sets each throughout the night. The allstar lineup also included Bristol legends; Pinch, Kowton & October in the upstairs room. The selection of music was refreshing compared to that of a usual club night and it was enjoyable to hear a more soulful and musical abundance of tunes on the dance floor. The main room had additional lighting behind the stage, which helped Bue Mountain attain an atmosphere it sometimes lacks, also backed up by a good Funktion One system. Pinch and Andres were the highlights for me, with Pinch showcasing a new direction with his ‘Cold Recordings’ label and Andres playing a mash up for House, Funk, Soul and Hip Hop and utilising his excellent turntablism skills.

All in all the events were huge successes, although not the busiest, there was a good crowd, who seemed to be thoroughly enjoying themselves. 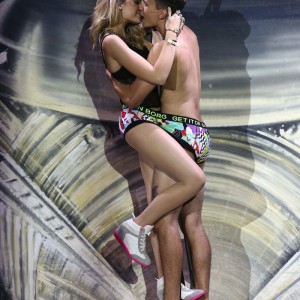 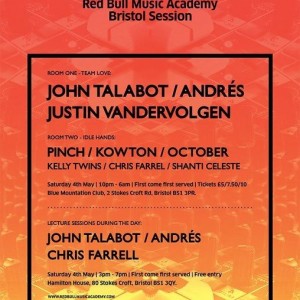 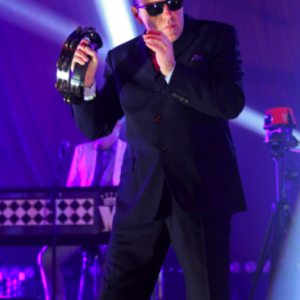