Founder of legendary Bristol club night Just Jack, Tom Rio is also a DJ/producer makes and plays underground house & techno. Though born in Rio, he spent the majority of his youth growing up in Holland. Cutting his teeth in the clubs of The Hague and Amsterdam, it was here that Tom developed his love for house and techno, a passion which has dominated his life ever since. Moving to Bristol to study, Tom rapidly established himself as rising star at the heart of the city’s legendary club scene. Co-founding the now infamous house and techno party, Just Jack in 2006, he has been instrumental in the house music revolution that sees Bristol at the centre of global clubbing culture in 2013. Alongside fellow resident DJ Dan Wild, Tom has played at almost every event since then, his residency the backbone of a party that regularly sees him play alongside the likes of Dixon, Omar S, Seth Troxler, Steve Bug, Theo Parrish, Dan Ghenacia, Dyed Soundorom, Craig Richards, Sven Vath and many many more. Now gaining a reputation for his work in the studio, Tom’s love for house music is still growing, and his sets are now peppered with his re-edits and original tracks. Between his take on low-slung sleazy house and his insatiable charisma in the booth, Tom is a must-see DJ for any discerning dancefloor lover.

See www.justjack.org for all their forthcoming parties. 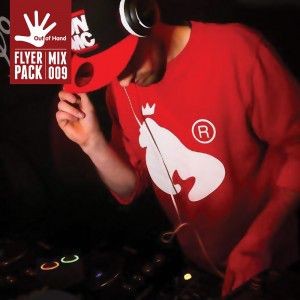 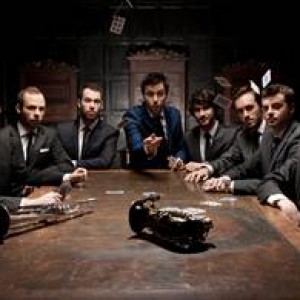 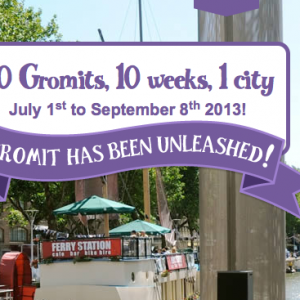