BLOC RETURNS TO MINEHEAD FOR 2015

From the 13th – 15th of March 2015, Bloc will be taking over the Butlins resort at Minehead, Somerset and have released their first twelve acts;

It has been three years since they held their last weekender at Butlins. Having previously staged five awesome, sold-out weekenders between 2007 and 2011, the promoters are thrilled to have been invited back to take over Minehead once more by the good people at Butlins.

Back in 2012 Bloc out grow Butlins and moved to a new festival location in London which didn’t go to plan, later that same year they opened a new venue at Autumn Street where Bloc has steadily built itself back up to where it stands today.

To celebrate the return to the world of the weekender, a limited number of early bird tickets are available at exactly the same price they were when Bloc first went to Minehead in 2009 – just £140 + booking fee.

We can’t wait to get stuck in back where Bloc belongs – at Butlins. It’s going to be special – full details at blocweekend.com 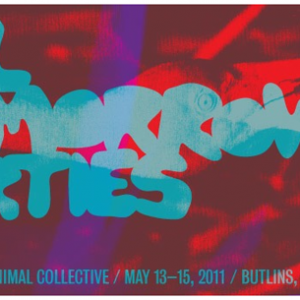 ANIMAL COLLECTIVE TO CURATE ATP MAY 2011 AT BUTLINS MINEHEAD 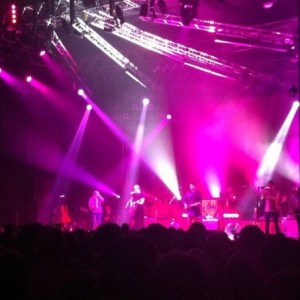 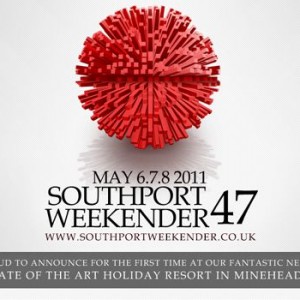