How Do Men & Women Differ In Sport? 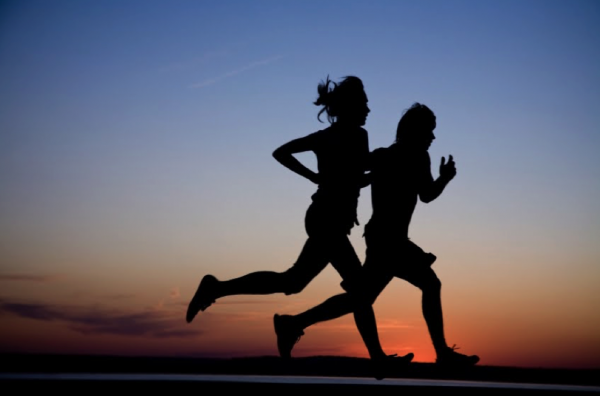 It goes without saying that there are a lot of differences when it comes to men and women in sport. Before you continue reading, this isn’t a piece on one being better than the other. Let’s face it: we aren’t on the school playground anymore. But genetics do dictate how we perform differently when it comes to sport; height, weight, and muscle mass all play a part. This why men are much stronger football players, and women are considered better gymnasts.

Let’s take a look at the factors in what makes us differ in sport, what affects our performance, and what makes some sports more suitable to us than others… 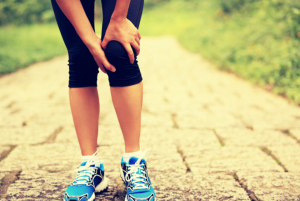 When it comes to sport, men and women are equal. It’s why prize money at Wimbledon is the same, and why it’s just as thrilling watching Jessica Ennis as it is Usain Bolt. But where they most definitely do differ is with injuries. Female athletes can be up to six times more likely to fall to injury, dependent on which sport is being played. According to experts, their shoulder muscles are much weaker than men’s, and looser supporting tissue means the joint is much less stable and more susceptible to injury.

But of course, an effective training regime can limit the chances of injury considerably. And then it’s all about how bodies can aid performance.

It’s of course no secret that women have higher estrogen levels than men; it’s why women are much more flexible than the often stiff, rugged man crying on a yoga mat. The higher levels of the hormone generally mean that a female athlete will have more body fat than men. For example, with top marathon runners a female’s body fat will be around the 8% mark compared to a man’s which will lie at around 4%. And whilst this might mean men are faster over a 26 mile stretch, when it comes to the likes of gymnastics, it’s a different story. Due to typically being less muscular, the flexibility of women is much greater, giving a greater range of motion, making them ultimately thrilling to watch in sports like gymnastics. The likes of Nadia Comaneci excelled in the sport, becoming the first gymnast to score a perfect 10 at the Olympic Games. She fast became one of the best gymnasts of all time, with her grace, balance, and poise all setting her above the rest – talents which have to be worked at much harder in the male form.

Testosterone can aid an athlete’s performance to no end, which is why taking testosterone in sports is so contentious. It’s part of the reason why Lance Armstrong has seen a spectacular fall from grace in the biggest cycling scandal of all time. But the natural testosterone we create in our bodies is almost vital to performance. The sexual hormone allows male athletes to produce larger skeletal muscles as well as larger hearts, giving them a greater aerobic advantage. Due to the increase of Type 2 muscle fibers, sports that require strength, power, and speed such as rugby, soccer, and football are much more suited for males due to their heightened physicality. With a larger frame and muscles, and the ability to take a hit when in the front row or on the first line of scrimmage, men are much less likely to suffer injury. And when they do, the increased red blood cells produced make recovery time quicker anyway.

But What About Sports That Use The Brain?

Of course when it comes to the brain, it’s very much the same. Both women and men have very different brains. In fact, researchers have found that in men, connections in the brain run between the front and back along the same side of the brain, and in the female brain they run from side to side, crossing both hemispheres of their supercomputer. These differences make games that use the mind very interesting. Take poker, a game where both genders compete regularly against each other. Both men and women have qualities in the brain that are perfect for the sport.

In fact, playing online poker provides total gender anonymity, and a person’s sex does not come into play. Take a look at the biggest games on PokerStars, and you will routinely find top pros like Daniel Negreanu, Vanessa Selbst and Chris Moneymaker, all regularly winning pots from each other.

And it applies offline too. Katie Stone, a woman who regularly plays in live poker cash games, believes that women’s calm, collective manners make them less risk averse and less likely to go bust compared to a male, whilst a male’s aggressiveness can often force players into folding for big pots. Mental sports make for a much more level playing field when it comes to both genders. Games that simply involve the mind rather than a physical edge create a much more intriguing battle of the sexes. You’ll rarely find a male gymnast able to compete with the likes of 2012 Olympic Gold Medalist Aly Raisman on the floor, whilst you’ll be hard pushed to ever find a woman who can compete with Cristiano Ronaldo for the Ballon d’Or.

We’re built differently, too, but of course that’s no bad thing…