WIN: A PAIR OF TICKETS TO GRILLSTOCK 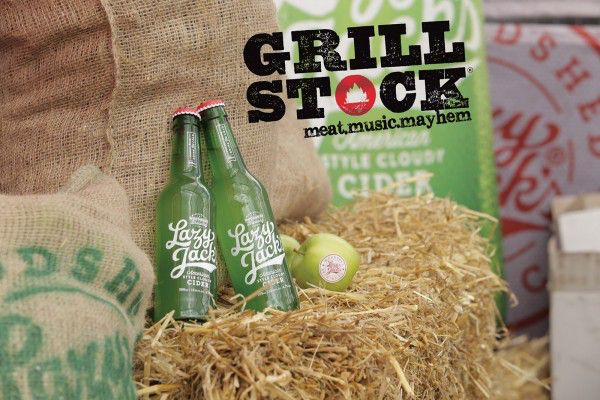 With BBQ season just around the corner,  Grillstock’s official cider partner Lazy Jack’s are celebrating by offering a pair of tickets to Grillstock Bristol (11th – 12th July), one lucky winner will also receive a case of Lazy Jack’s to enjoy throughout the summer months.

As the weather begins to heat up, Lazy Jack’s are giving you the chance to sample some Deep-South style in the summer sun. Some of the best musical talent and BBQ chefs from across the world will descend on Bristol Harbourside and the American-style cloudy cider will be on hand to fuel the party and refresh the thirsty.

Lazy Jack’s are also taking over the main stage with talent found during their ‘Lazy Sessions’ – a campaign designed to unearth some hidden musical talent from across the country. For more info on Lazy Jack’s or the ‘Lazy Sessions’, head to www.lazyjackscider.com

To be in with a chance of being whisked away to BBQ heaven courtesy of Lazy Jack’s cider simply enter your details below: