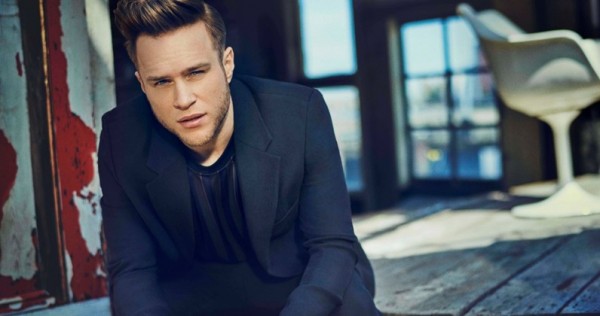 With four multi-platinum albums, 4 number one singles  and record sales of over 10 million, Olly Murs has acheived a great deal in just 7 years. With that kind of talent and a face thats adorable, you can see why hes so loved.

Starting his tour by performing at The Teenage Cancer Trust gig at The Albert Hall in London, Olly will then go on to do another 22 shows. In the South West, you can catch him at the Westonbirt Arboretum on 16th of June,  Powderham Castle in Exeter on 29th June, and finally in Swansea’s Singleton Park on 12th of August.

More info and tickets from ollymurs.com