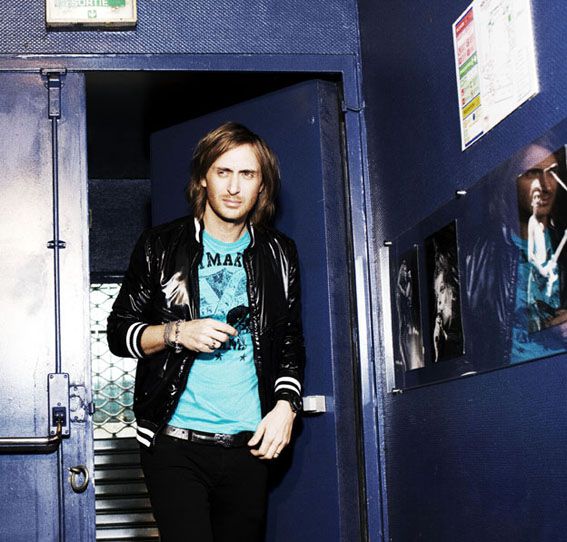 Three giants of live music, Cream, Goldenvoice and Loudsound, have joined forces to create what is destined to become one of the most exciting outdoor electronic dance festivals in the UK – L.E.D. festival – and you and a friend could be there too, courtesy of 247 Magazine.

Taking place in London’s Victoria Park on the 27 – 28 August Weekend, L.E.D. festival is a Bank Holiday Banger not to be missed. With a line up that includes some of dance music’s biggest artists.

Headlined by the one and only David Guetta, this will be the French house superstar DJ/producer’s only London show this summer. Fresh from winning a Grammy for his smash hit ‘When Love Takes Over’ (with ex-Destiny’s Child singer Kelly Rowland), Guetta has proven himself once again to be a living legend in dance music with what has been one of the most successful periods of his entire career via a chart topping single with <strong>Black Eyed Peas as well as on the global megahit ‘Sexy Bitch’ (with Akon). In addition, he is about to launch possibly his biggest record yet, ‘Getting Over You’ with Chris Willis (feat Fergie and LMFAO), which we predict will be the anthem of the Summer.

One of the world’s most influential names in dance music history, Leftfield, will be headlining. 2010 is the first time fans of the legendary dance group will get a chance to hear the Leftfield sound after nearly a decade away, and will be their only London performance. Their debut album Leftism is still considered to be one of the seminal works of modern music (whether electronic or acoustic) fusing influences as vast as dub, techno, progressive house and IDM and was voted as “One of the 20 Greatest Albums of all time” by the readers of Q Magazine. With their live performances also having gone down in musical history, expect a very special performance from these electronic pioneers.

For your chance to win a pair of full two-day Adult passes just answer the following question: What does the L.E.D. in L.E.D. Festival stand for?
Please email your answer with your full name, address and mobile number to 247@outofhand.co.uk before Sunday 22 August. 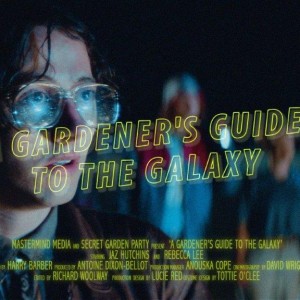 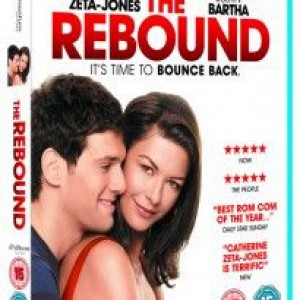 WIN A COPY OF THE REBOUND ON DVD 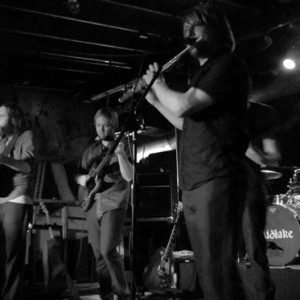