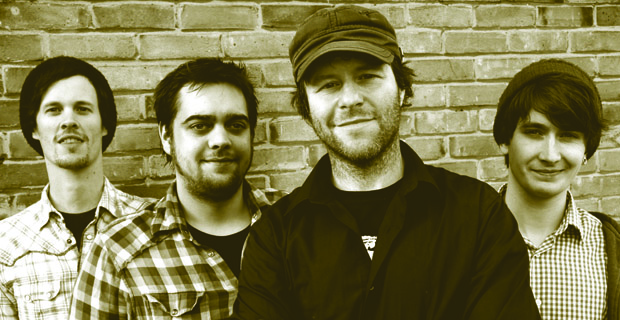 Plymouth’s hard-twang, roots-punk quartet, Crazy Arm, continue a year of endless touring with appearances this weekend at Reading Festival on Friday 27th and Leeds Festival on Sunday 29th August. But before that, they headline a warm-up show at the White Rabbit, Plymouth, on Wednesday 25th Aug. Also playing are regional luminaries: Bangers, Head Of Programmes and The Hacks. £3 on the door. 8pm ‘til late.

In October 2010, Crazy Arm head out on a month-long, European-wide tour with legendary Floridian politico-punks, Against Me! (plus Canada’s Fucked Up on all UK dates). The tour hits Bristol Academy, 25th Oct and Plymouth University, Main Hall, 31st Oct. The Euro dates take in Germany, Belgium, Holland, Sweden, Denmark, Norway, Switzerland and France and Italy.

The band has had a hectic 2010 that shows no signs of letting up. They toured for three weeks as support to Frank Turner (and Chuck Ragan) throughout the UK and mainland Europe; completed a label showcase tour with The Xcerts; embarked on two further weeklong jaunts to the continent including festival appearances in Belgium and Germany; and made appearances at 2000 Trees, NASS and Leopallooza festivals. Crazy Arm will finish the year with a headline UK tour in December supported by London post-punks, The Dissociates.

Currently, the band are working on the follow-up to their critically acclaimed debut album, ‘Born To Ruin’, in between their demanding touring schedule. 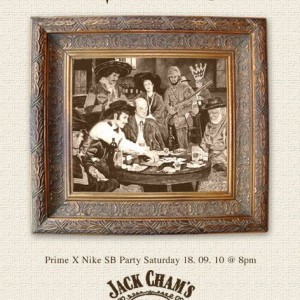 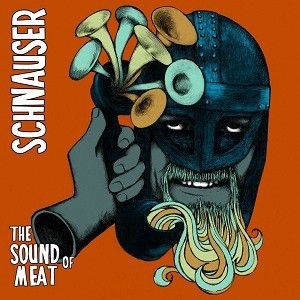 SCHNAUSER TO PLAY INSTORE GIG AT RISE IN BRISTOL