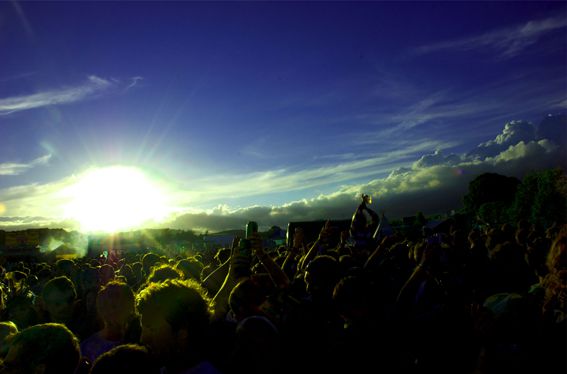 There’s a thin line between too small and small enough and sadly, 2000 Trees festival sits on the wrong side of that line. A genuinely intimate affair with a capacity of just 2,500 – that’s like two schools worth of people and that’s a bit what it felt like. Inevitably attracting the young folk of the surrounding areas outsiders  could feel like they were crashing someone’s party. Nevertheless there were some  worthy musical highlights, including the epic Errors and magnificent Metromony (love a bit of alliteration) who took to the main stage on the Friday night. Frank Turner put in a pretty quality performance as always, ending with the awesome singalong Photosynthesis. He says this is one of his favourite festivals and I guess playing to 2,500 proper fans probably would result in that opinion. He also reunited with the fantastic Crazy Arm, who recently supported him on tour. For the emo folk there was the louder guitary fare from Pulled Apart By Horses and Future of the Left – clearly not to everyone’s liking mind. The smaller Leaf Lounge was a pretty good alternative option, playing host to the Frank Turner-esque Chris T-T and the tiny Greenhouse tent (which was barely a tent at all) was a pretty apt setting for the interesting Jake Morely who played the guitar on his lap like it was a beautiful piano/drum/harp – it’s just a shame his voice was a little like a male Kate Nash. Saturday’s sunshine saw The Subways headlining with earlier sets from the multi-talented Johnny Flynn and the Sussex Wit and the band of the moment, Bombay Bicycle Club. The overall highlight without a doubt occurred late Friday night and came from local heroes, the wonderfully named Thrill Collins, who took a small but very appreciative crowd through a skiffle set of popular songs, including Chris De Burgh’s Lady in Red, The Backstreet Boys’ Everybody and Human League’s Don’t You Want Me. If only they could’ve carried on until the break of dawn as it all seemed to fizzle out a bit by 2am. 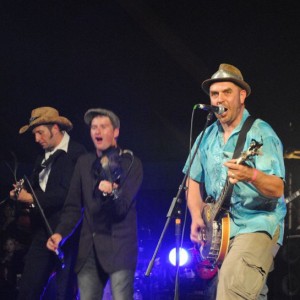 REVIEW: ENDORSE IT IN DORSET FESTIVAL 2010 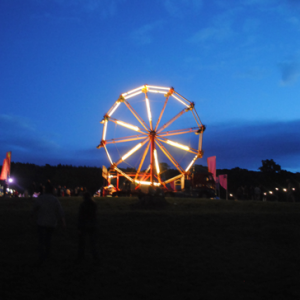 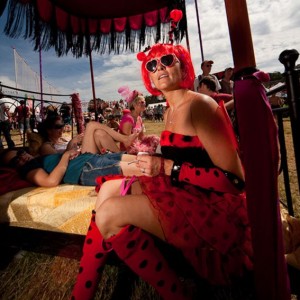