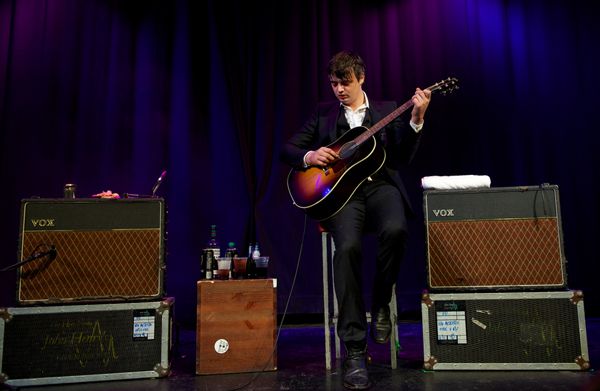 ‘Why would you pay to see me in a cage which the whole world calls the stage?’ were the words sung by Peter Doherty in Babyshambles anthem, ‘Kilimanjaro’; This line rung strangely true across the shambolic but undeniably enthralling set. There was a reluctance to Doherty’s showmanship that made it all the more hypnotic.

Opening with solo track ‘Arcady’ Doherty charmingly bumbled through a set consisting of niche B-Sides and fan favorites like ‘What Katie Did’ and the closing victorious ‘Albion’. This was a man and a guitar. An acoustic set to a fan base driven by anarchy and danger. Doherty managed to capture that by strumming aimlessly before songs, reading out fan-mail that was thrown to him from the crowd and forcing every expletive to be shouted by his buzzing audience. Every time the roar went up after a track, Doherty would bury his head in his arms- shying away from the adorations. This mischievous innocence made him such a performer to watch, whether or not it was slightly contrived. In some songs he was joined by a pair of ballet dancers harking back to the archaic Britain filled with curiosities and performers. This seems to be a world Doherty is obsessed with.

Dressed in a suit and playing through tatty vintage amplifiers- Peter Doherty was like a caricature of Casanovas gone by. The energy that he infected across the crowd was unexpected and mystifying. Libertines songs like ‘What a Waster’ and ‘Time for Heroes’ had every word faultlessly sung back and saw the riots that Doherty sings about recreated on the venue’s floor. What made this show so special was that finally it feels like Peter Doherty has found the audience he wanted. With no supermodels on his arm or paparazzi waiting anxiously outside- Doherty was able to play a set as a rockstar- the lead singer of Babyshambles and The Libertines, not Kate Moss’ dangerous other half. It was late, occasionally off-key and indisputably chaotic, but Doherty’s British charm and timeless love songs made it a show Bristol won’t forget in quite a while. 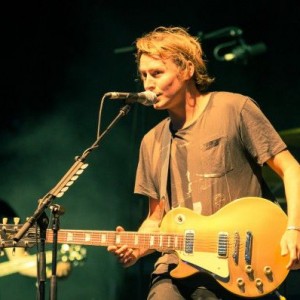 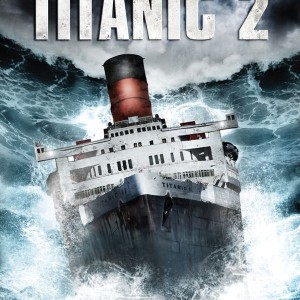 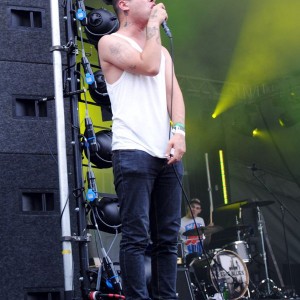