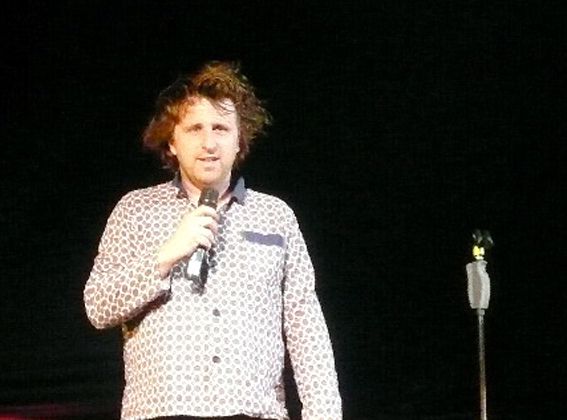 Bristol Brouhaha is a multi venue comedy festival used by many a comedian as a warm up to the Edinburgh Festival – Bristol audiences being used as a testing ground for a wealth of new material.

It’s hardly surprising then, that this material was very much hit and miss.

“I phoned the spiritual leader of Tibet; and they sent me a kind of goat with a long neck. Turned out I’d phoned Dial-a-lama.”

Laughter among the audience at Redgrave Theatre, in Clifton, was switched on and off like a light, as stand-up comedian Milton Jones told his quick, clever one-liners, one after another.

My general taste in comedy leans more towards the shocking, “can he say that humour” of people like Frankie Boyle.

So it made a change for me to see someone like Jones being laugh-a-second funny without resorting to swearing and generally being obnoxious.

It’s inevitable that some of Jones’ large repertoire of jokes were cracked around the office or uni the following morning.

And the comedian, who other artists will no doubt have a watchful eye on, has definitely gained another fan.

A sign stating that the main act has cancelled is not a great welcome to a comedy gig. The Hen and Chicken Comedy Bar was supposed to host Seann Walsh but due to personal reasons he wasn’t able to make it. Thankfully Stuart Goldsmith was there to lift spirits. Witty (always a good quality in a stand up comic) wildly inventive and risque he kept playful edge that allowed the audience to travel with him on his journey through amputees in fetish clubs and how to spice up a tired sex life.

Although he played on the familiar themes of class and how they can collide e.g. a middle class graffiti gang he brought a genuine and fresh take on the material.

Although Stuart is definitely one to keep an eye out for I have to confess I was a little disappointed with the second act, Felix Dexter. Credit must be given for stepping in at the last minute but his multi personality rants on well trodden themes seemed disconnected and the scattered approach of this format didn’t help.

There were laugh aloud moments such as exploring West Indian parenting or mugging for faces made during amorous encounters but they were too far apart to mark this out as great gig. 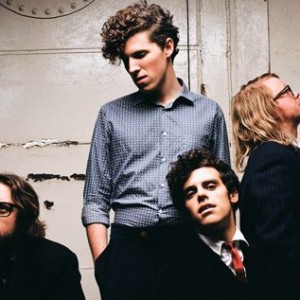 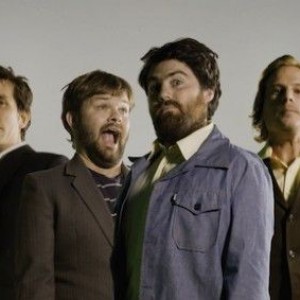 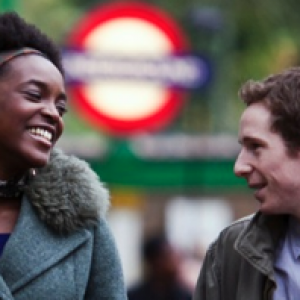