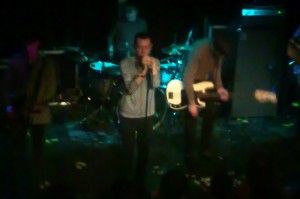 You can’t help feeling short changed when a band comes on and does a meagre half hour set and that’s exactly what Chapel Club did at the Thekla this month. Granted they’ve only got one album (Palace – reviewed in this month’s West and South Wales mag), but they didn’t even play that in it’s entirety. They opened with the title track off their Surfacing EP and ploughed through some of the top tracks off the new album. And when lead singer Lewis Bowman announced brashly at the end of their eight or ninth song that the next would be their last everyone chuckled to themselves. But no, he insisted it was their last and he sure weren’t lying. There wasn’t even so much of a sniff of an encore and by 9.10pm the whole thing was over. Thankfully there were a couple of highlights which made the brief event worth a look, including the truly contagious O Maybe I – the best Chapel Club track by a long shot. For the first half of the set, Bowman’s vocals were drowned out by the furious guitar playing of the mesmerising Alex Parry, the effortless bass playing of cool Swindoner Liam Arklie and the irritatingly pretentious Michael Hibbert but things picked up with some of the latter offerings, including Paper Thin and their final song, The Shore, when Bowman really let rip with his unmistakable Morrissey drone and White Lies-esque girth. Most people left this gig not knowing what to think, you can’t deny the ethereal majesty of some of the songs and there is certainly a place for this group in the current musical landscape but they might want to work on their stamina for gigs! 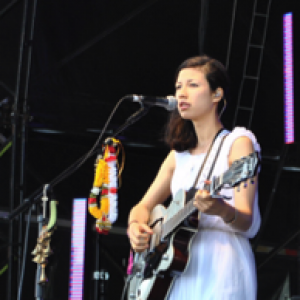 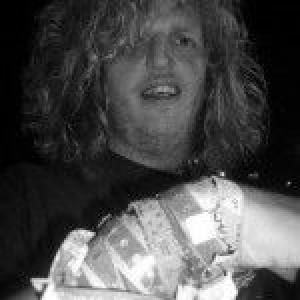 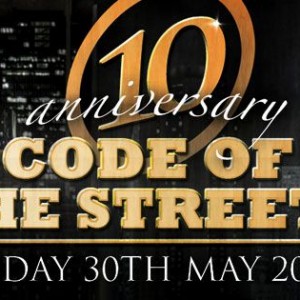