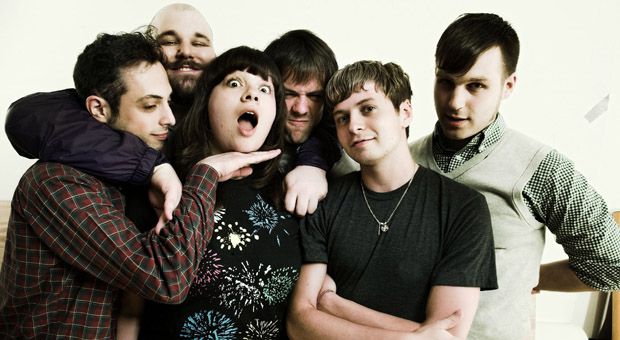 It was a couple of years ago that Toronto-based punk rock group Fucked Up first began to draw attention to themselves in the British music press, not only for their somewhat eye-catching name, but also for the onstage antics of their lead vocalist Damian Abraham aka Pink Eyes. It was around this time that the band released their critically-acclaimed second album ‘The Chemistry of Common Life’, which went on to win the 2009 Polaris Music Prize – the Canadian version of our own Mercury Prize. Since then, they have continued to wow the crowds with their impressive live performances.

Fucked Up are currently working on their third album, but Damian admits that they might struggle to live up to the benchmark set by their previous offering: “We had such insane praise heaped upon us last time. People have been saying things like how we’re the future of this or that and, while I find that completely flattering, I also don’t believe it.” He goes on to explain that the follow-up will take them in another new direction: “We’re doing something slightly different. A rock opera for lack of a better term.”

Most people would probably associate punk rock music with songs that rarely last longer than one or two minutes. However, like their debut ‘Hidden World’, ‘The Chemistry of Common Life’ was filled with tracks that often go well beyond the five-minute mark. Damian tries to come up with a definition for this twist on the genre: “Pretentious punk [Laughs]. Not that we think we’re better than anyone else or that we think we’re doing anything revolutionary, but we have these heavier aspirations of being a hard rock band.”

Fucked Up were one of the first bands to have made it into the limelight with the F-word in their name and have since been followed by the likes of Fuck Buttons and Holy Fuck, who also hail from Toronto. However, they weren’t the first group to come up with such a bold title. “I wish we could say we were the first,” says Damian, “but I think we have to give that honour to Fuck. I want to give credit to the forbearers of the swearword name. Through the effort of all these bands, we are going to make the F-word no longer a swearword.”

This month, Fucked Up will be joining fellow North American punk rockers Against Me! on their UK tour, which will make a couple of stops in the South West at Bristol and Plymouth. “I love going down to the South West. I’ve always liked travelling there and playing shows there. I’m looking forward to getting back.”

Based on previous Fucked Up performances, which have included a memorable appearance at Glastonbury last year and a now famous 12-hour show in New York in 2008, expectations will be high for the forthcoming tour. So what can people look forward to? “I try not to plan what’s going to happen,” replies Damian, “but judging by the past record, I want to say: blood, sweat, tears. The blood and the sweat more than the tears, but I cry a little bit.” 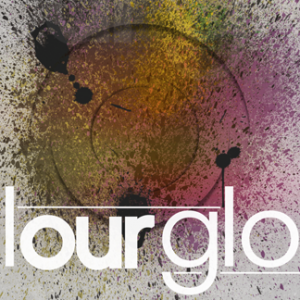 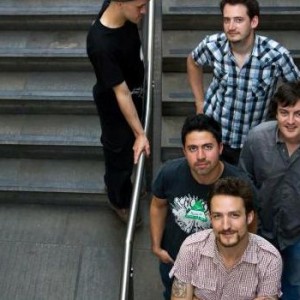 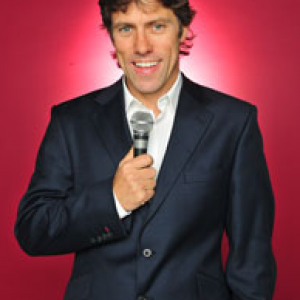